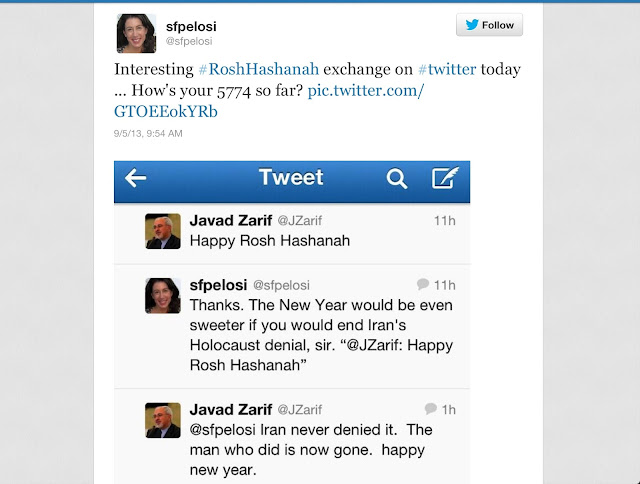 Look at this idiot who thinks that by kissing Jew asses he can get the sanctions lifted. How pathetic. This shows you exactly how to deal with Iranians, beat them down until they beg.

You are arguing from the position of someone who does not want the sanction to be liftet - now guess who is that ? Yes I beg the Jews - I am that pathetic , what is your problem here ? Get a job ...

This hypocritical regime has always secretly got on well with their "enemies" the US,Britain and Israel.Proof of this is when the VOA and BBC always bring in regime agents who are members of the "green movement" or who have like Akbar Ganji supposedly been "jailed" in Evin prison (the hotel wing) and then planted in the West to frustrate the real opposition against the regime.

I hope he would not get rebuked by the reactionary Mullas. He is reflecting the views of an overwhelming majority of the Iranian .

The followings are extracts from his interview with Tasnim:

J.F so what is the big deal??-poor fellow-nothing educative to give!!

you bring the good hanging practices which are human to you!! right?