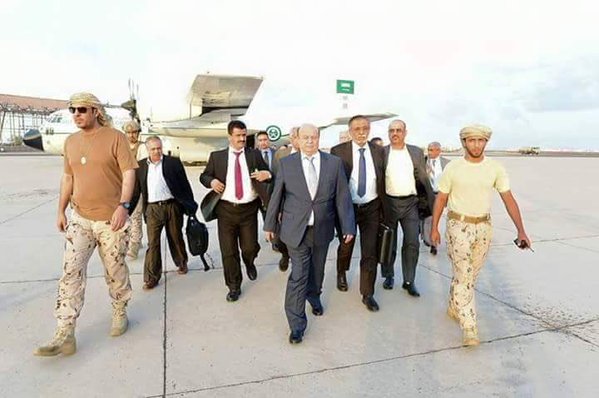 Yemen’s exiled President Abdrabbuh Mansour Hadi today returned to Aden. Yemeni Foreign Minister Riad Yassin said President Hadi’s return is permanent. Hadi fled to Saudi Arabia in late March when the Houthis advanced on Aden. Since then, the UAE/Saudi-led pro-government forces have retaken major cities of Aden and Mareb and are closing in on Taez, where coalition warplanes hit Houthi positions in the city several times on Tuesday.