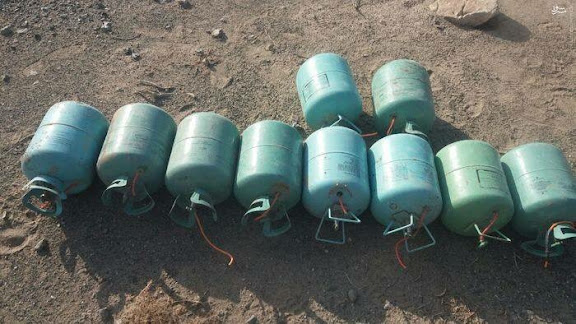 According to PressTV, dated 21NOV15:

Officials at the ministry said on Saturday that one of the terrorist groups was busted in the southeastern province of Sistan and Baluchestan.

The terrorists were planning to blow up over 150 kilograms of explosives in the form of ten bombs on the eastern Iranian border region.

Authorities added that another cell connected to groups hostile to the Islamic Republic, which had entered the country to commit acts of terror, was also smashed in West Azerbaijan Province.

Security forces also discovered and confiscated a large number of weapons and ammunition from the terror cell.

Quoted by the ISNA, the IRGC commander stated Iranian security forces were monitoring attempts by militants to "create insecurity" in Iran.

"IS has multi-layered support networks. One such network was [also] identified in Kermanshah province (in western Iran) and its members were arrested," Jafari told Iranian media reporters. 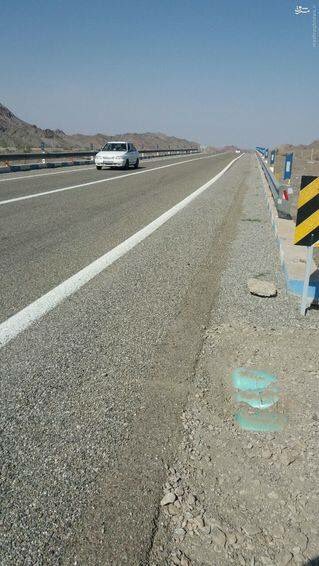 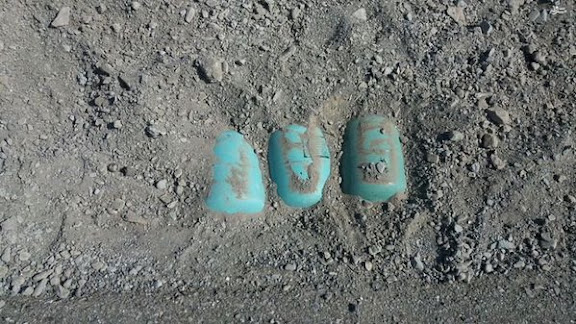 Detail of IED's, among ten discovered in the southeastern province of Sistan and Baluchestan 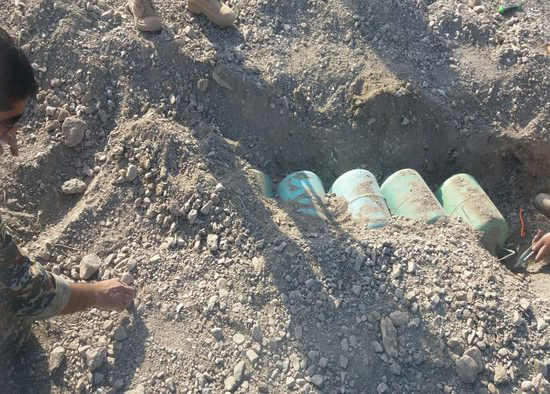 Iran is at risk of terrorist attacks regardless of political leadership, due to its geographical location and multiethnic makeup. Every country in the region is at risk.