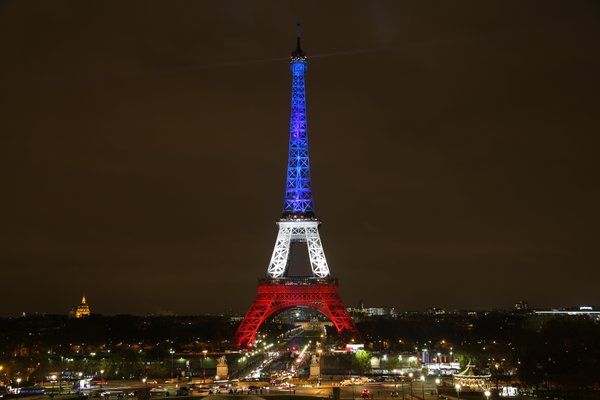 Three teams of assailants, using automatic weapons and explosive suicide vests, targeted six sites across Paris, including the national stadium, a crowded concert hall and several restaurants. The Islamic State has taken responsibility for the terrorist attacks. And French President Francois Hollande said in a speech before both houses of Parliament that France was at war with ISIL.

Meanwhile, Secretary of State John Kerry arrived in Paris this afternoon in a show of solidarity with the French. Kerry is scheduled to meet with French officials. 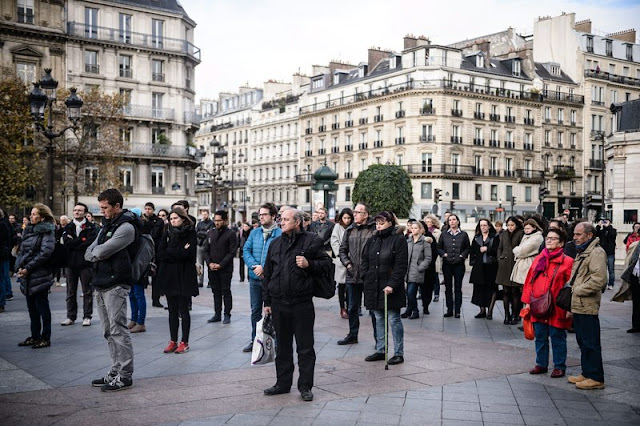