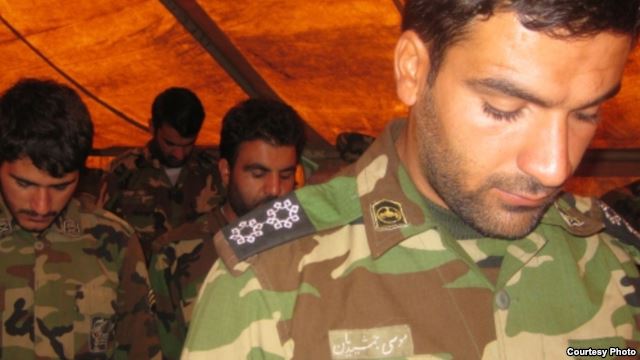 IRGC-Ground Force Major Musa Jamshidian, of the 8th Najaf Ashraf Division, was killed in Syria on Sunday. He is the ninth casualty of IRGC-GF 8th Division in the past four weeks.

The latest casualties bring the total number of KIAs in the past four weeks, whens Iran began direct combat operations in Syria, to 42.