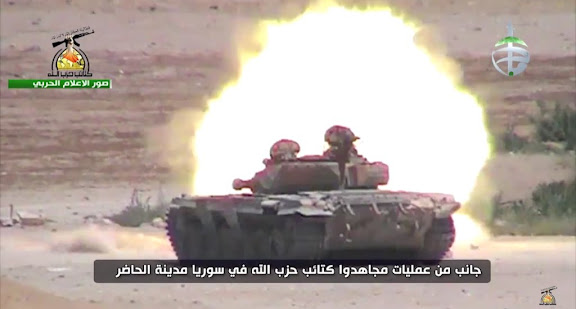 According to Leith Fadel at Al-Masdar News, dated 26NOV15:

Over the past 6 days in southern Aleppo, the Islamist rebels from Jabhat Al-Nusra, Harakat Ahrar Al-Sham, and Harakat Nouriddeen Al-Zinki have repeatedly tried to bypass the Syrian Armed Forces’ frontline defenses at the imperative village of Banes and Kafr Haddad; this powerful assault from the Islamist rebel factions has resulted in the capture of Kafr Haddad’s southern Sector, despite the Islamist rebels declaring this village as “liberated”.

With the ongoing firefights near Banes and Kafr Haddad, the Islamist rebels attempted to take advantage of the Syrian Arab Army’s brief hiatus from the battlefield in order to allow their soldiers to take leave for a few days before going back to battle.

According to a battlefield journalist that is embedded with the Syrian Arab Army’s 4th Mechanized Division in southern Aleppo, the Islamist rebels have been unable to make any significant progress in the last 72 hours after failing to take Banes from the soldiers entrenched in this village.

The Islamist rebel offensive has proved to be rather unsuccessful thus far as several of their combatants have been reportedly killed by the Syrian Armed Forces.

COMMENTARY: Opposition forces committed not inconsiderable forces in launching this counteroffensive. While sections of theIRGC-QF line appeared to buckle, no opposition breakthrough appears to have been achieved.

What's more, with R+5 (Russia, Syria, Iran, Lebanese Hezbullah, Iraqi PMF and Syrian NDF) forces attacking at multiple axes and with the opposition committing much needed military resources to this now stalled counteroffensive, attritional losses at the Aleppo front as well as multiple stress points being applied may now be stretching opposition force resources as never before. 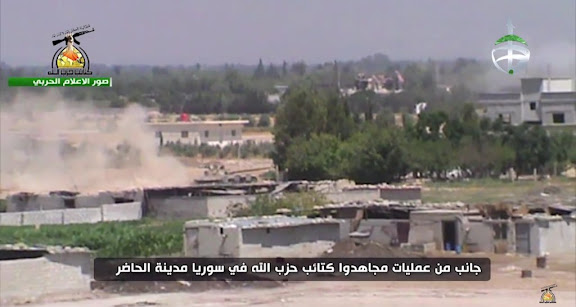 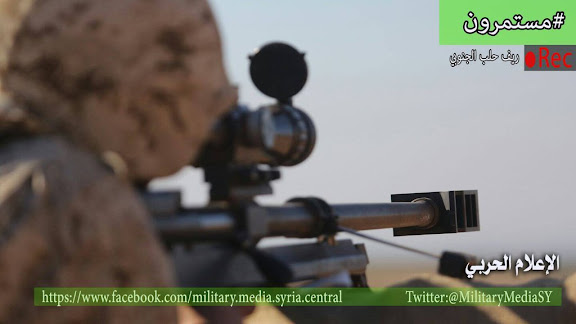 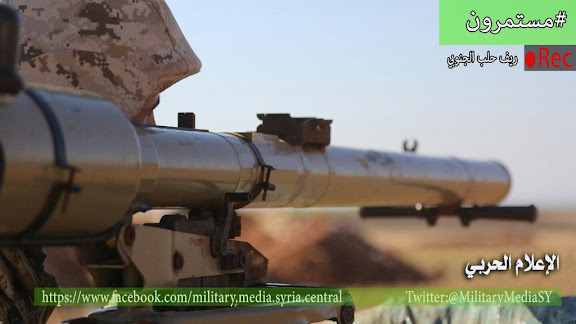