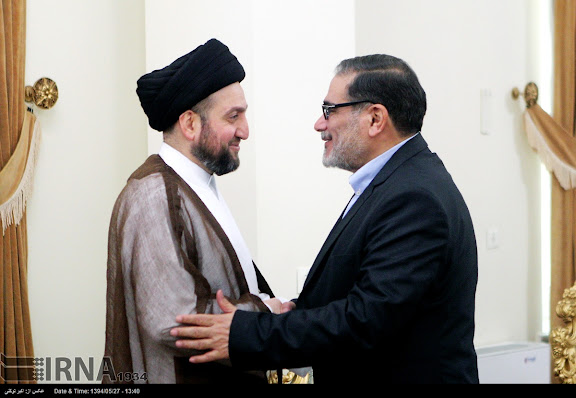 Iran media provided familiar talking points of Shamkhani, in alleging "Washington uses terrorism as an instrument to achieve its own objectives"; in this instance further alleging U.S.-trained "Division 30 announced their refusal to fight al-Qaeda-linked al-Nusra Front, following a series of abductions by the terrorist group." [source: PressTV]

COMMENTARY: Reforms and charges made by current Iraqi Prime Minister Haider al-Abadi have generated a power struggle in Baghdad, among the Shia power centers that include Islamic Dawa Party, Maliki and Popular Mobilization Forces (PMF). There is little doubt such was a prime topic of discussion between Shamkhani and Hakim, in addition to the war against ISIL. 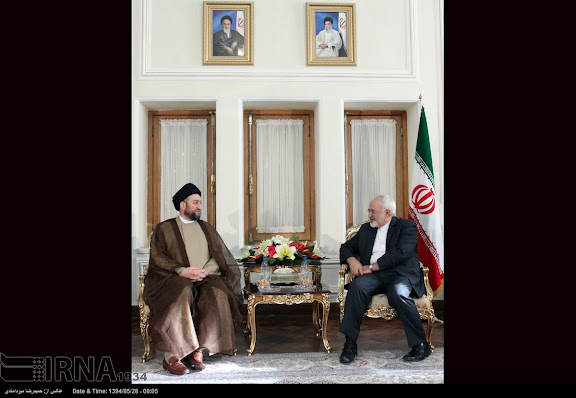 Prior to his meeting with Rear Admiral Shamkhani, Hakim met with Iranian Foreign Minister Mohammad Javad Zarif. Roughly two weeks ago these figures had met in Baghdad during Zarif's visits to Gulf Arab states and Iraq. 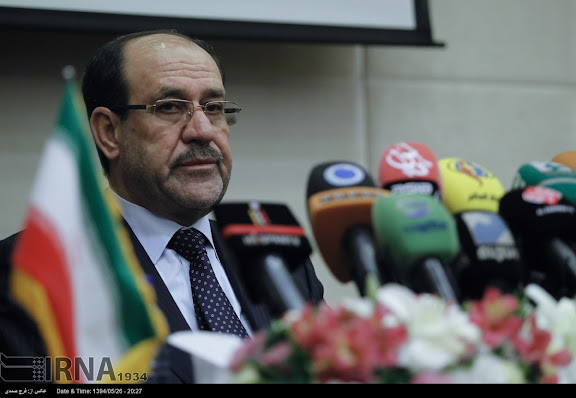 From Tehran, former Iraqi Prime Minister on 18AUG15 provided a defense against charges being leveled against him with respect to the fall of Mosul in 2014. According to Reuters:

"What happened in Mosul was a conspiracy planned in Ankara, then the conspiracy moved to Erbil," he said in a second Facebook post, referring to the capitals of neighboring Turkey and the Kurdistan Regional Government (KRG), a semi-autonomous region in northern Iraq whose forces have taken a leading role in battling Islamic State.

COMMENTARY: The Reuters report is somewhat disingenuous. This is what was claimed on 13JUN14 by a Maliki aide, as reported in the New York Times:


The [Maliki aide] said that the Iraqi government was not to blame alone for the success of the Islamic State of Iraq and Syria’s advance through the north of the country. He blamed Turkey, because it was angry over Iraqi support for the regime of President Bashar al-Assad of Syria, and the Kurds, who wanted to profit from Iraqi weakness in the north, which on Thursday helped them to take Kirkuk, an oil rich prize long shared between the Arabs and the Kurds in an uneasy truce.

“So yes there are cases where the Iraqi army disappeared but you have to take the locality in context,” the adviser said. “The 2nd Division of the Iraqi Army is 80 percent Kurds and 20 percent locals, the Kurds withdrew to the Kurdish areas and this started a panic.” “Turkey wanted to unseat Bashar al Assad and now they see the Iraqis helping him and this is payback,” the senior official said. “This is part of that, I really believe that.”

COMMENTARY: There is little doubt the Maliki aide was sharing his boss Maliki's perspective at the time, as reported by the New York Times.