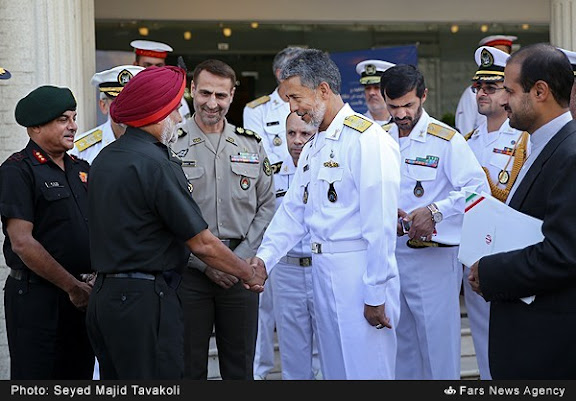 Elsewhere, Sayyari announced that the country will host navies from 45 world countries since it has received the official membership of a conference of navy commanders of Indian Ocean littoral countries in 2018, IRNA reported.

It is being reported on 28AUG15 that Indian Navy ships INS Betwa (F39) and INS Beas (F37) have docked at Bandar Abbas on a scheduled exchange visit to IRIN 1st Naval Region Headquarters. UOI will post photos with captions as they are made available. 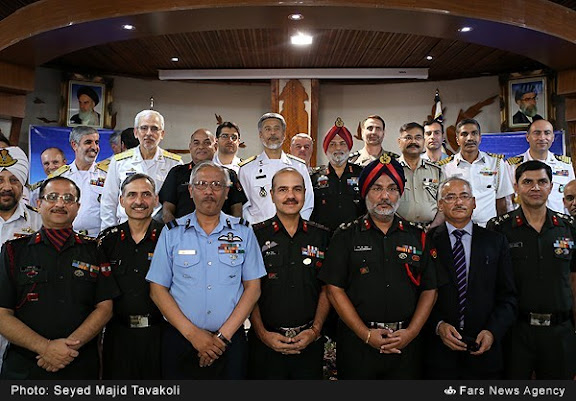 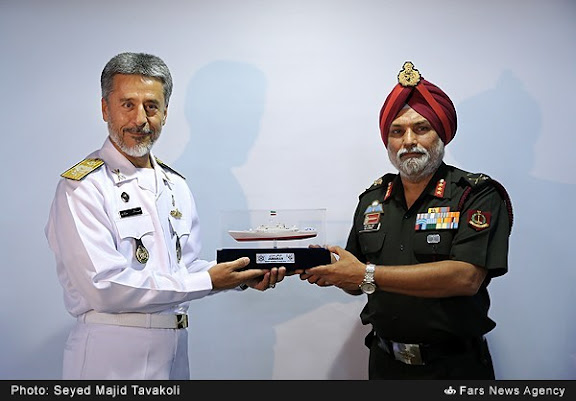 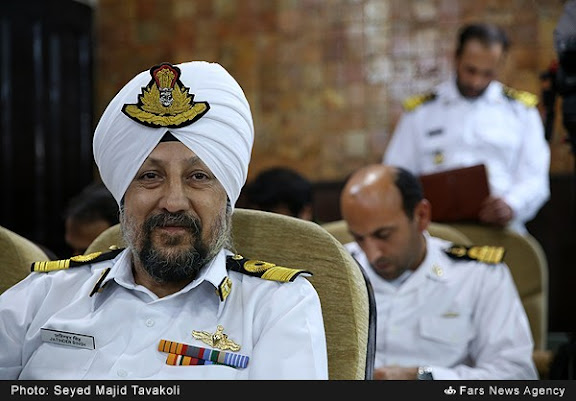 Commodore of the Indian Navy; behind him a captain of the Iranian Navy 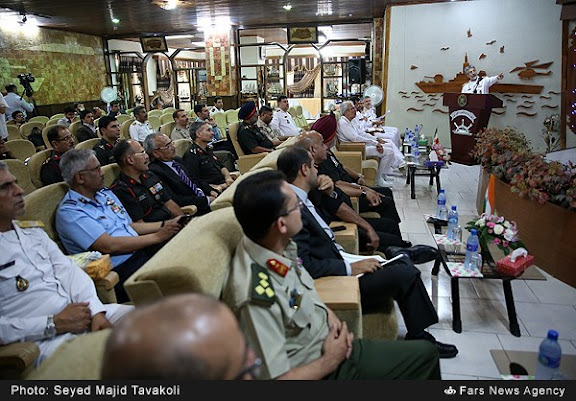 Hall at the Iran Navy Headquarters in Bandar Abbas 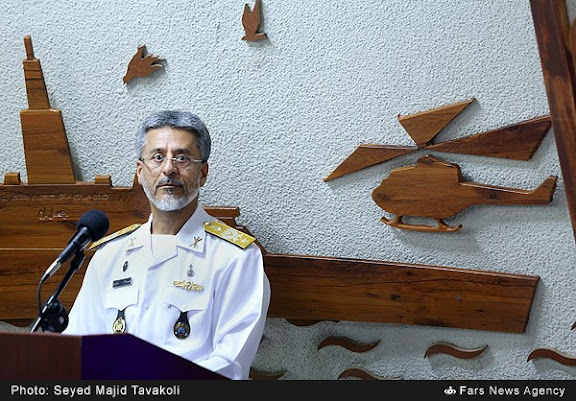 Sayyari looks quite Indian himself lol!

Good to see Iranian and Indian cooperation. A lot of Sikhs in the navy too. They are good soldiers and have always had senior position in the Indian armed forces. Iran should be looking at joint weapons and ship building with India and getting the Indo-Russian Brahmos supersonic missile which many nations are sighing up for.

Iranians are of Indian stock too....who do you think we are? Nordics LOL!

That was funny! LOL

Iranians are not of Indian stock.We are a mix of euroasian peoples from caucuses otherwise known as Iranic tribes.Indians are dravidians.And yes Iranians have nordics in their DNA as well.In my family alone there are a number of blue eyed and fair hair peoples. My old school teacher in Iran was blue eyed fair skinned with dark hair.My childhood friend in Tehran was blue eyed blonde haired Iranian.Not forgeting red headed blue eyed Iranian like my wife.

I'm terminating this discussion on ethnology as it is not directly relevant to the subject matter, which is Indo-Iranian military exchange at IRIN Headquarters.

Sayyari is an ethnic Arab, I thought this was well known.

Although, could you please provide me with any source?