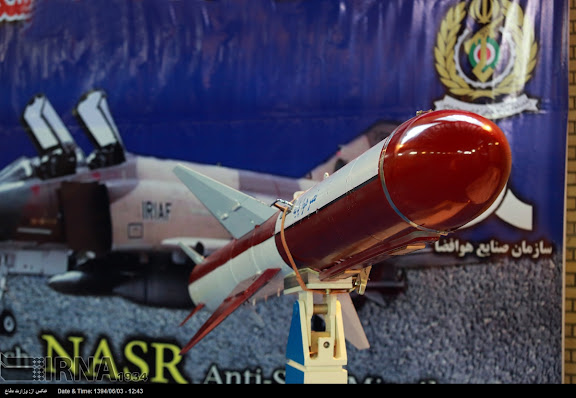 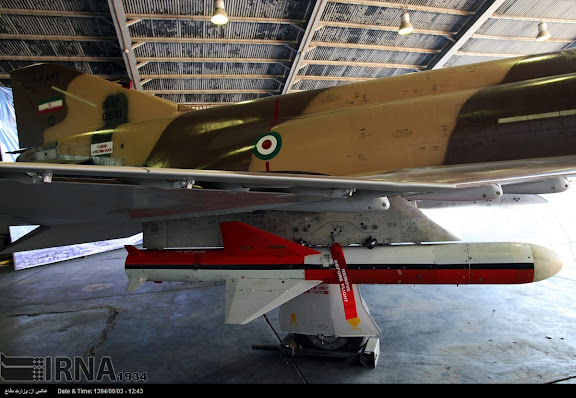 Iranian media appears to have recycled photos from 25SEP13, previously unpublished for this 25AUG15 announcement. Same aircraft serial 3-6649 and same Nasr unit can be seen in the older publicity: click HERE. 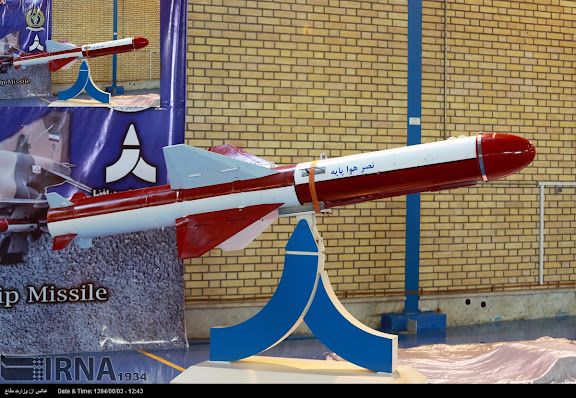 COMMENTARY: MODAFL again publicizes Iranian missile technology during this period of political debate in Iran revolving around adoption of JCPOA. The Rouhani administration is on the defensive for perceived compromises made related to continued terms of sanctions applied to Iran's arms industry, arms acquisitions and specifically domestic missile programs.

Can you imagine how powerful Iran will become in those 15 coming years, from now ??

Its adversaries will have lots of headaches and lack of good sleeping before that time ........

You think those ho has been doing things right the past 37 years will stop getting powerful? in 1982 The GDP per capita of Turkey, Iran and Iraq were the same now Turkey has it 2 time ours. Saudi Arabia was around 6K now it is 6 times ours. The adversaries will continue to grow as well and their fanatic population will grow also.

Being strong is good but having the soft power is even more important so wont need to use it in the region. We need to find a solution to the enmity in the region.