Iran reopens embassy in London, while FM Hammond at CBI in Tehran 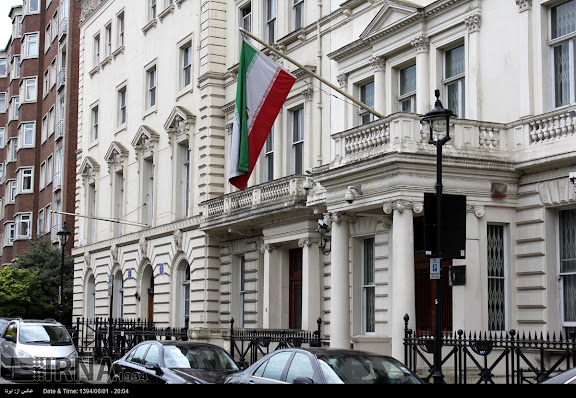 Flag of the Islamic Republic flies again at the embassy at Kensington, West London in the UK

According to the Guardian:


Iranians celebrated the long-awaited reopening of their London embassy on Sunday with Qur’anic verses, soft drinks, expressions of florid goodwill and relentless hopes for a better future for the often stormy relationship between the Islamic Republic and the UK.

Taking its cue from the parallel ceremony in Tehran, the event at the Iranian ambassador’s residence in Kensington was long on formal expressions of mutual respect and short on matters of substance or contention.

Mehdi Danesh-Yazdi, one of Iran’s deputy foreign ministers, set the tone with a call for relations based on mutual respect and good faith. He also called for a new era of cooperation following last month’s landmark nuclear deal and the steadily improving atmosphere between the two governments since a 2011 attack on the British embassy. 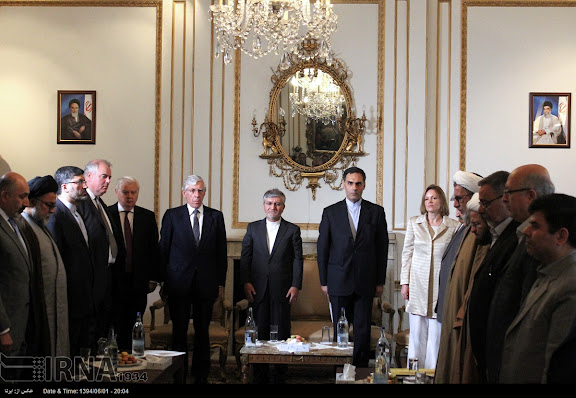 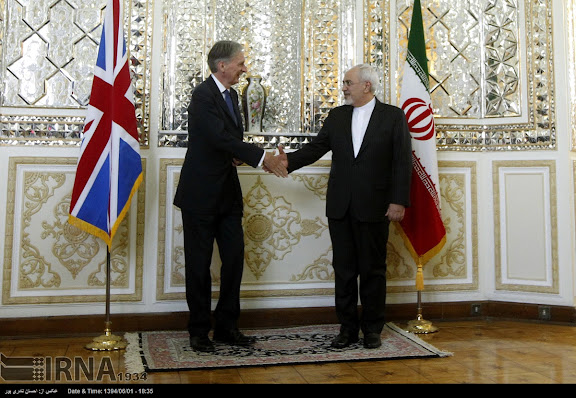 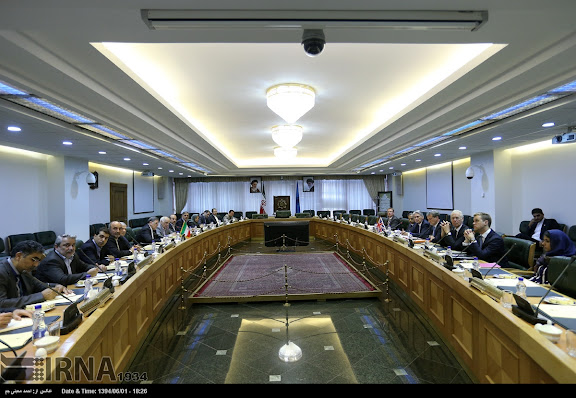 
Governor of the Central Bank of Iran (CBI) says two Iranian banks will start operating in Britain soon, increasing the number of Iranian banks active in the UK to four.

Speaking to IRNA following a meeting with the visiting British Foreign Secretary Philip Hammond in Tehran on Sunday, Valiollah Seif noted that the two banks include the London branch of Bank Melli Iran and the Persia International Bank. 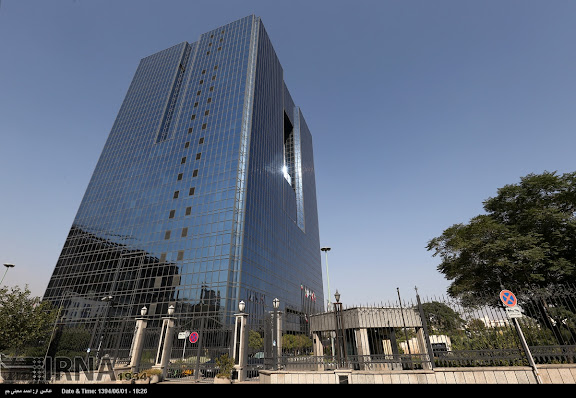 Building of the Central Bank of Iran in Tehran, as seen on 23AUG15