Life in Tehran, through the rear window – Behrouz Mehri/AFP 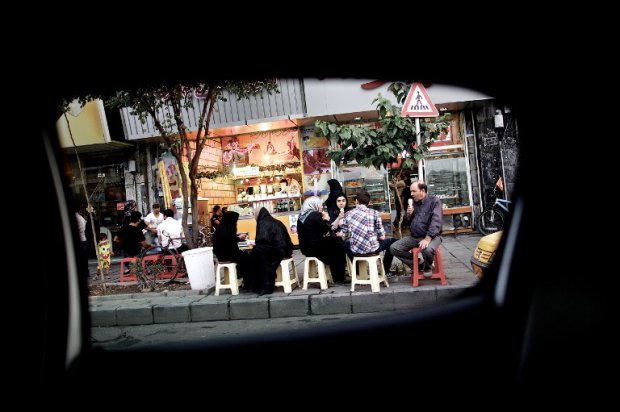 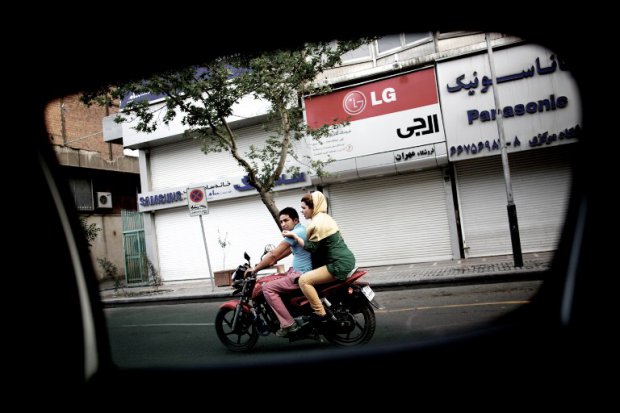 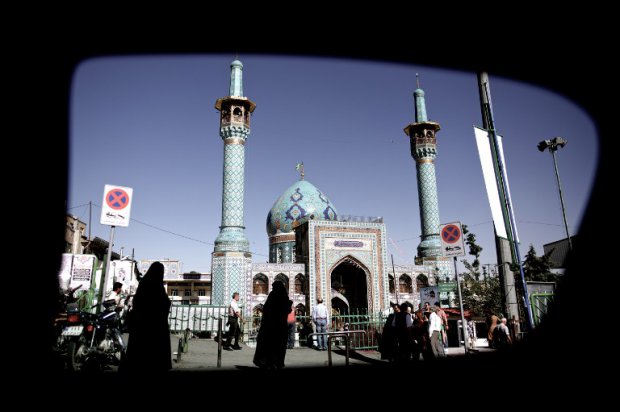 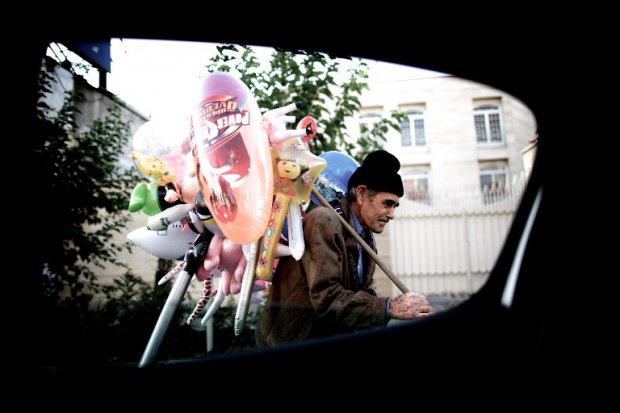 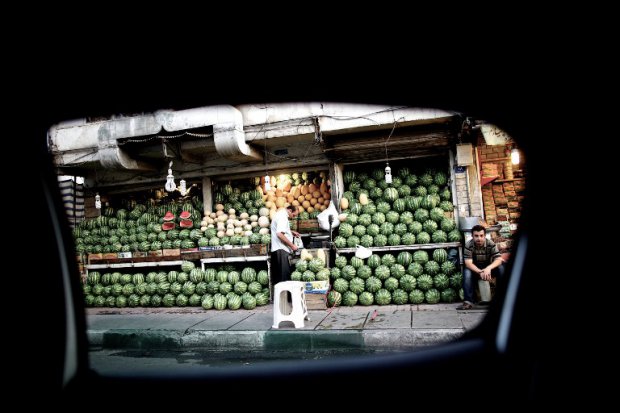 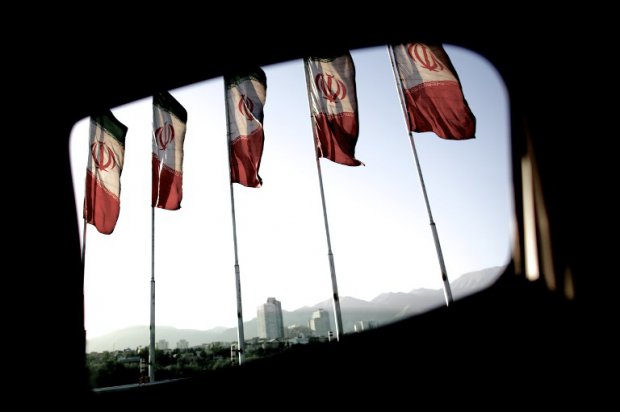 “Being an AFP photographer in Iran isn’t easy. A walk down the road with a camera around one’s neck automatically invites all sorts of unwanted attention. Behrouz Mehri thought of a novel way to work around this problem and capture life in Tehran – he shot a series of images from the back seat of a car.” – By Cyril Julien of AFP
http://blogs.afp.com/correspondent/?post%2FA-rear-window-glimpse-at-life-in-Tehran#.UerDaI3f6-E.twitter

Isn't easy? Many of the construction and lifestyle photos I reprint here at Uskowi are originally taken by ordinary bloggers inside Iran.

Even military-related and airplane photos (non-Iran new agency) are snapped eagerly by ordinary enthusiasts, freely posted on American and European based forums.

Really, the object of Behrouz Mehri's exercise here is to depict Iran in foreboding and scary terms. It's total B.S.

Mark Pyruz, I agree totally with you. The Western MSN and their Eyeranian frontmen/cut-outs are at a loss on the departure of Dr. Ahmadihejad from the scene. They've lost a valuable and useful "demon" they used to demonize Iran at every turn.

Now this AP photographer/journalist??? would want us believe that by taking photos from the back-seat and through the window of a car, he's somehow managed to "secretly" peep through the live of Iranians under a...wait for it...."brutal and tyrannical regime"(their favorite words not mine)..What they don't say is that these pics can be taken anytime and in any manner in Iran without any police even batting an eye.

But how can one blame them? The election of Rohani's robbed them of a major propaganda tool they once had in Dr. Ahmadinejad. The latest stunt is the crazy madman of Israhell, Nuttyyahoo, trying to bait Rohani by issuing his worn out empty and bogus threats against Iran. Hoping that Rohani will take the bait and issue a response which he'll then use to demonize Iran. Rohani only responded by laughing Nuttyyahoo's stupid threats as jokes - and rightly so.

Even Nuttyyahoo's worshippers in the West are beginning to see through his BS threats.

Baba dast bardarid, it's not north korea. I fully agree with Mark.

You are reading too much into an artwork. You are saying the photographer is making a political statement, but so are you guys by being so paranoid that a photo shot from rear window of car must be a conspiracy against the Islamic Republic. Everyone needs to cool down a bit; even in a hot summer.

a statement from Laurent Maillard AFP's bureau chief in Tehran

“Our work has to be flawless.”

What exactly is AFP’s presence in Iran?

The Tehran bureau has a staff of around 10, including four
Iranian reporters and two photographers. For the time
being, we don’t yet have official authorisation for video.
AFP has a very strong presence in Iran, whereas almost all other Western
media had to leave in the following the crisis in 2009. Reuters for example
closed their office last March. Today, AFP has the biggest bureau of all
international media outlets in Iran.


What is AFP’s relationship with the Iranian authorities?


Since the 2009 political crisis and the growing difficulties resulting from
Western sanctions, the Iranian authorities have ostracised many foreign
media, accusing them of being purveyors of “Zionist propaganda”.
Against this backdrop, the AFP bureau is in a precarious situation and is
under constant pressure. While the danger of physical assault is low, our
journalists’ freedom is constantly at risk.

Why doesn't the binman collect those big black bags of rubbish from street corner in the first picture?