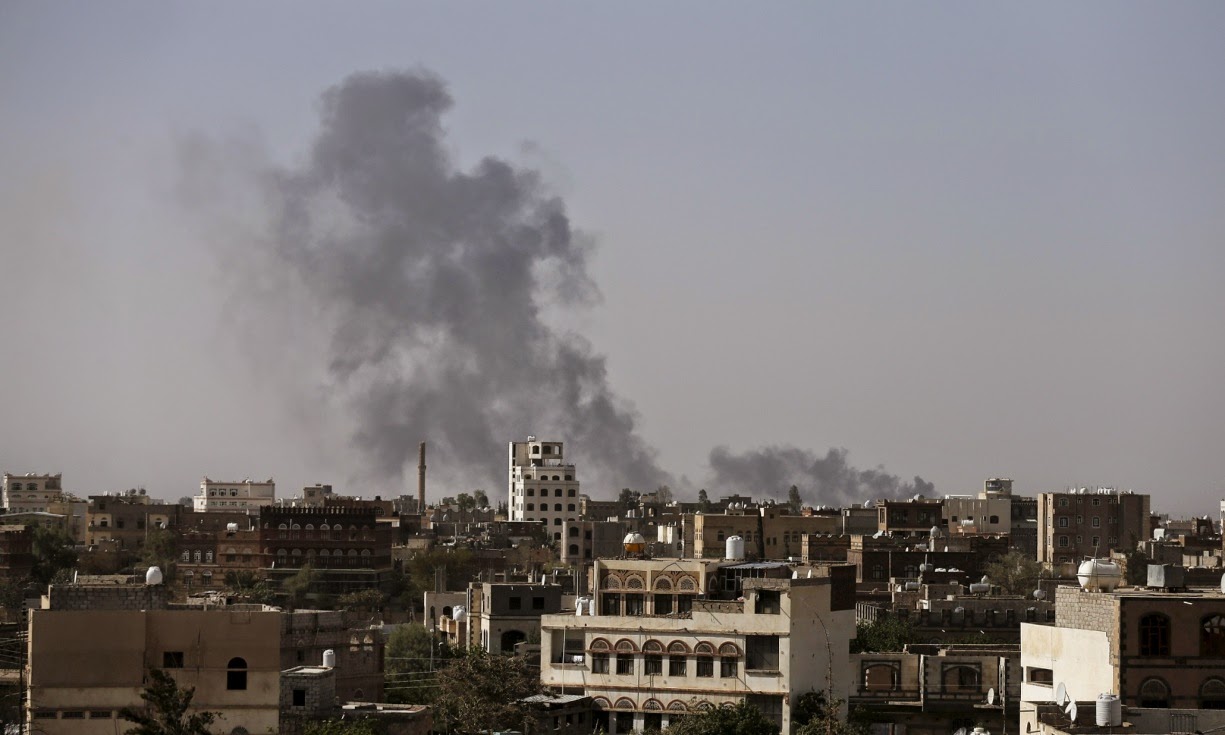 Saudi-led coalition jet fighters today bombed runway at Sanaa airport in Yemen to prevent an Iranian cargo plane from landing there. The Saudis say they took the action after the pilot of the Iranian aircraft ignored their warning to turn back. Iran says the cargo plane was carrying humanitarian aid to Yemen, and had received permission from the AnsarAllah (Huthi) officials who control the airport. Saudis accuse Iran of attempting to transport arms to the Huthi insurgents.  Last week, Saudi fighter jets prevented another Iranian cargo plane from entering the Yemeni airspace. The Saudi-led coalition spokesman said they would repair the runway if the Huthis lifted their control of the airport.

That, is funny! They couldn't attack the plane so they bombed the runaway :)

I love the Middle East!

they COULD have attacked the plane, but preferred not to kill anyone....and achieved their objective.

No they couldn't have, because of the political (and possibly military) costs. They warned the same plane twice before, but it came back and called their bluff. And I never said their goal wasn't achieved. It clearly was.

I also agree that they preferred not to kill anyone, even if it meant destroying an entire airport! Was it their regard for civilian life? I doubt that!