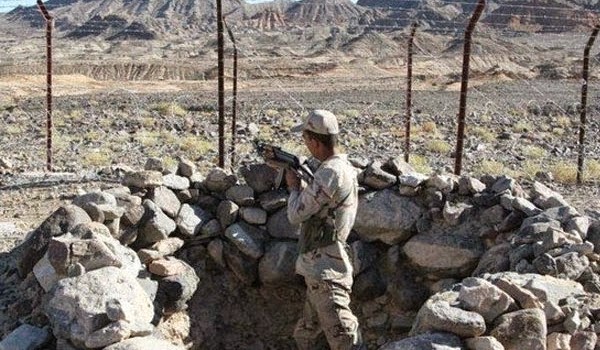 Iran’s official news agency IRNA reported today that IRGC has “broken up” a militant group in the Iranian Baluchistan. The report did not give any more information on the group, but said it was linked to a “foreign intelligence agency.”  IRGC reportedly confiscated “a large amount of weapons and communication equipment” from the militants. (IRNA, 6 April)

UPDATE: Iranian news agencies are reporting that 8 Iranian NAJA border guards were killed today in an attack by the militants in Baluchistan near the border with Pakistan. No further details were available.

Iranian Southeast seems to be the only area of hot contact with terrorists in that country .Armed drones could fulfill that security void quite nicely now that land mines have fallen out of favor with various UN protocols .