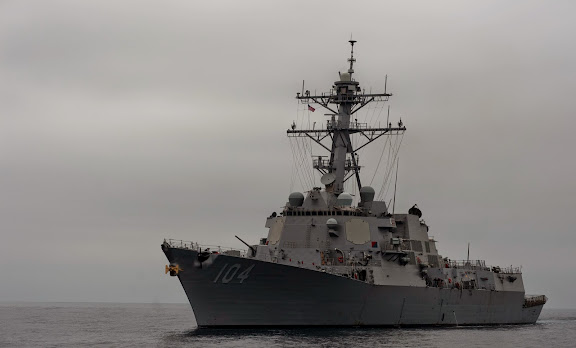 The destroyer USS Sterett’s search of the Panamanian-flagged Saisaban on April 1 came up empty. But the officials said it marked the U.S. Navy’s first boarding operation in an expanding campaign to ensure Iran doesn’t supply game-changing weapons such as surface-to-air missiles that would threaten Saudi-led airstrikes on the Houthis.

COMMENTARY: Publicized USN interdiction efforts such as these serve to put Iran on notice that potential arms deliveries by sea in support of Ansarullah will actively be pursued.

Ship details for Panamanian-flagged Saisaban cargo ship are as follows: 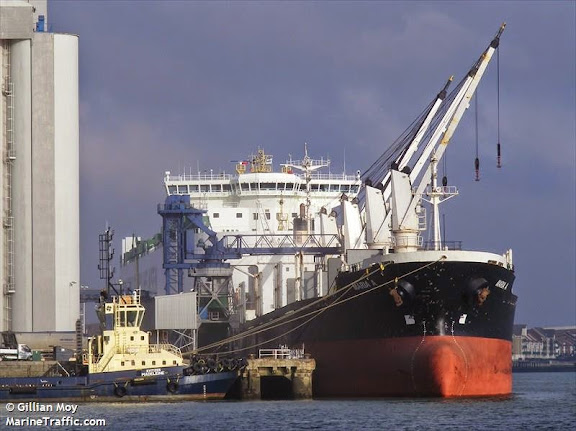 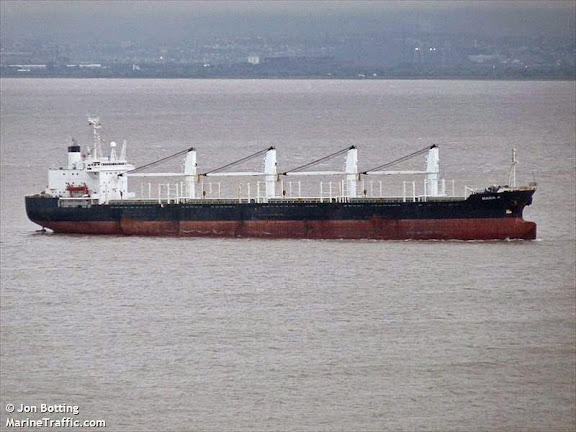 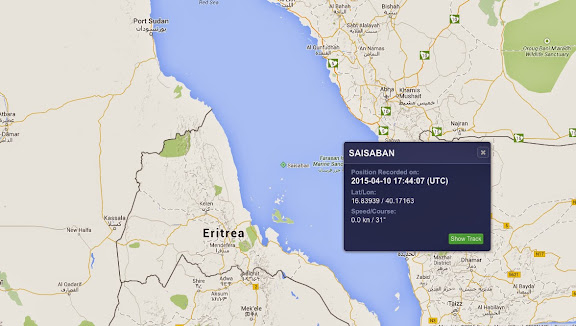