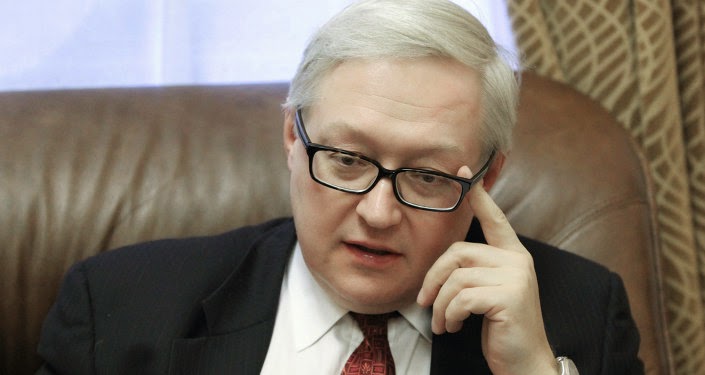 Sanctions relief was the main issue discussed during the current round of talks between Iran and P5+1, said Russian Deputy Foreign Minister Sergei Ryabkov.

“Talks were rather fruitful… Mainly we discussed the issues of sanctions. Our P5+1 colleagues held constructive discussions. But we have not yet agreed on the timing and volume of sanctions relief. We are working on it,” Ryabkov said. (Sputnik, 24 April)

Ryabkov also commented on other aspects of the negotiations with Iran, as reported by Sputnik:

Nothing has been agreed if something is not agreed.