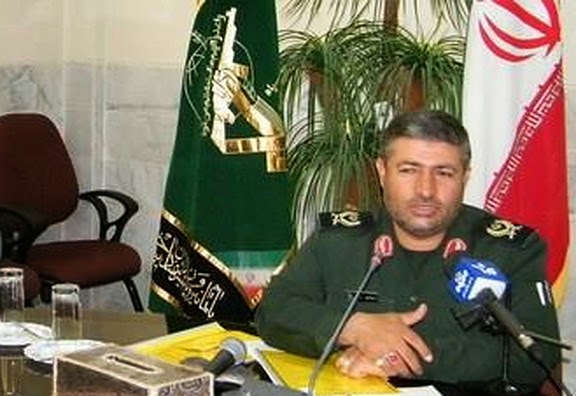 Iranian media identifies Allahdadi as a "retired" IRGC commander engaged as an intelligence chief in Syria. He and his fellow IRGC were attacked while their convoy was enroute from Lebanon to Syria.

Iranian depiction is expected to portray the helicopter strike as further evidence of Israeli indirect support of ISIL and Al-Qaeda linked forces, against the Iran-led coalition supporting the Syrian Arab Republic. 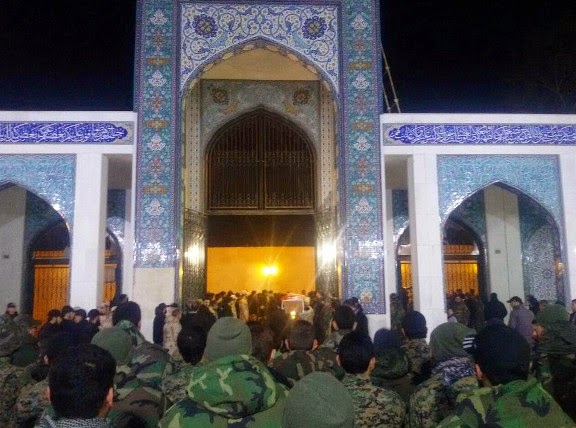 Iran is easily losing high ranking generals to ISIL and now Israel. It is an evidence of poor tactical protection and intelligence on the battlefield.

That is true and Iran has to retaliate against the Zionists. This conflict is only going to get worse and half based intervention won't work. It also looks like Hezbollah has been infiltrated. Any military attack that does not generate retaliation is simply asking of more. It is high time to hit back.

The best Tactical protexctiion can not help you by a missile, not even if you ride in a tank
The iranian Genertal are always in the front line
The people will be replaced and avenged. we havbe a lot of human resource

youj can be sure , that avenging com

Problem here is intelligence related. A senior member of Hezbollah's security apparatus was outed as an agent after several years of working with the Israelis and arrested only recently. And the organization could have been infiltrated more than we knew.