Is Iran now in control of Yemen's Air Force? 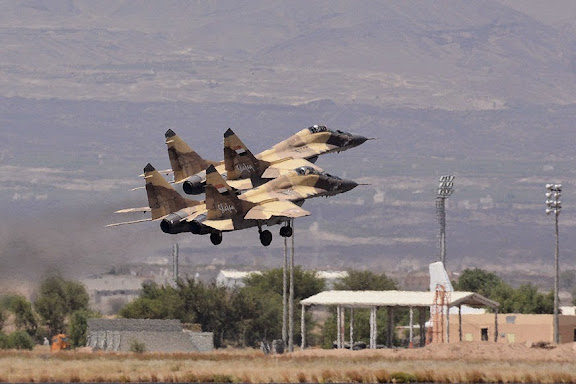 Rumors are currently swirling of effective Iranian control of the Yemeni Air Force (YAF), following news of Ansarullah forces besieging the residence of Yemeni defense minister as well as the the YAF headquarters in Sanaa. It is said YAF is in a state of mutiny, refusing to undertake air operations against AQAP

There are reports in Aden Post that Iranian crews and technicians have been sent to Sanaa International Airport, as effective safeguards of YAF air assets. There is even concern YAF Mikoyan MiG-29 fighters are to be sent to Iran for safekeeping, using Iranian crews.

An open source partial ORBAT for YAF can be reviewed HERE. There exists an extraordinary level of aircraft type service commonality among Iran's air force and army aviation branches,  and YAF. 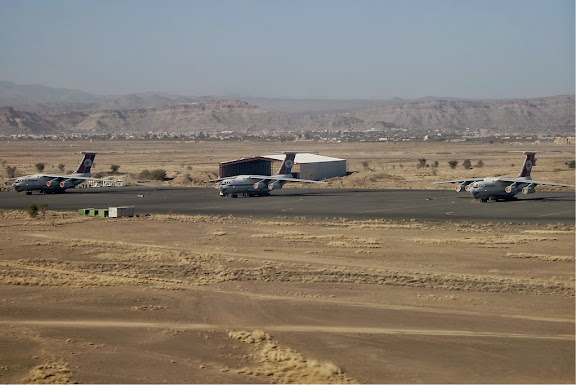 All the Yemeni AF aircraft including the 30 or so F-5E are compatible with IRIAF and Iran can perhaps upgrade them or keep in the safe keeping like the 120 plus ex-Iraqi aircraft. The 40 plus MIG-29 are more modern and later deliveries than IRIAF and most were upgraded to SMT standards. The recent Russo-Iranian defence pact can provide adequate spares and modernization of Yemen airforce along the lines of recent Syrian upgrades. Iran and Russia are very astute in synchronizing the weapons systems of Iran, Syria and Yemen and perhaps Iraq if it survives as a unified state.

I have some difficulty believing that the Iranians will take over the planes from the Yeminis. Iran will certainly secure that the Yemini air force is not used on any external targets or take over/hijacked by any terrorist organization. Imagine if in middle of this turmoil a terrorist organization manages to hijack any of these planes, that would really be a big danger to the safety and security of the countries in the region. Iran would do a wise thing to communicate it to Saudi Arabia and US through its channels so any concern is take care of.