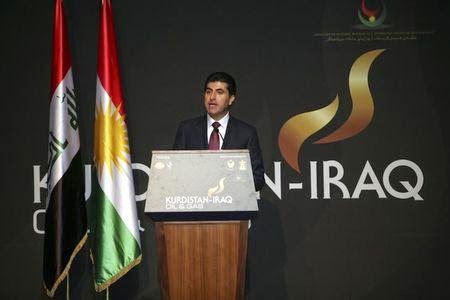 Kurdish Prime Minister Nechirvan Barzani said in an interview with Reuters on Thursday that despite recent victories in the war against ISIL, the global coalition fighting the group could face a long war. Barzani added there was little chance of defeating the insurgents so long as the civil war rages in Syria, Iraq’s army continues to exist more on paper than on the ground, and Kurdish Peshmerga forces in northern Iraq remain woefully under-armed.

“This is a long war. They control more than 15 million people in Iraq and Syria,” said Barzani. “Islamic State has now been contained and controlled but it is still able to carry attacks.” (Reuters, 29 January)

Meanwhile, a senior Kurdish commander was killed in Kirkuk on Friday during a major attack by ISIL. The assault on areas south and west of Kirkuk began at around midnight that was still ongoing Friday morning.

Peshmerga Brig. Gen. Shirko Rauf and fine other members of the Kurdish security forces were killed in clashes, and nearly 50 injured. The Kirkuk security officials announced a curfew beginning 10:00 am (0700 GMT) on Friday, saying it will be in effect until further notice. (Reuters, 30 January)