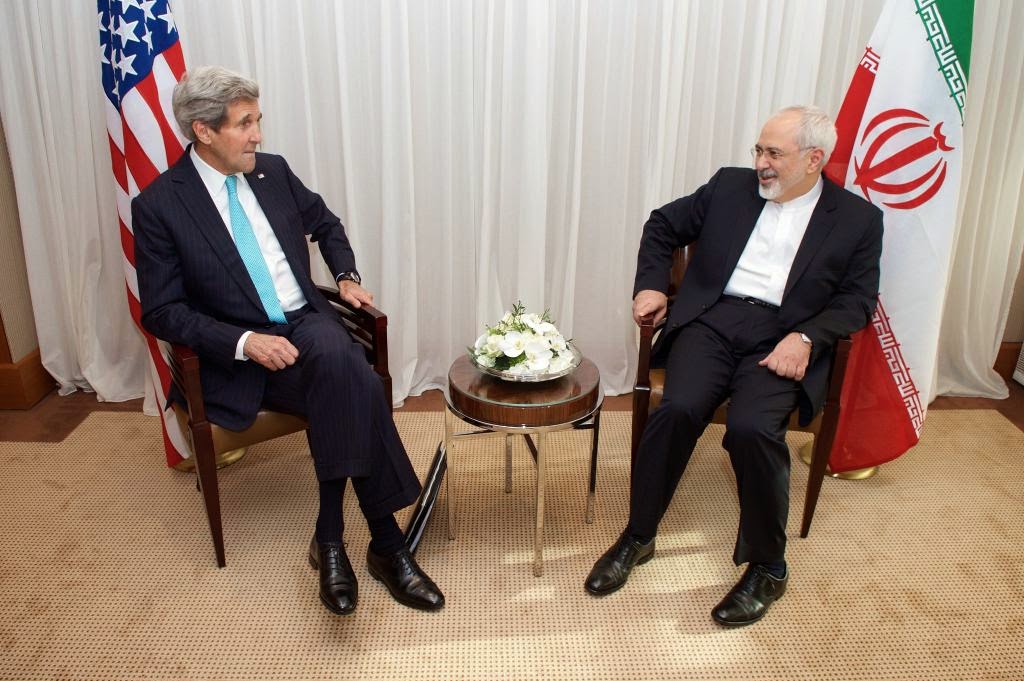 Secretary of State John Kerry and Iranian Foreign Minister Javad Zarif are meeting today in Geneva to set a framework for negotiations for reaching a deal by 30 June deadline. The talks between Iran and P5+1 will proceed on Thursday at the deputy foreign minister level.

The June deadline of the current interim agreement, JPOA, coincides with the second anniversary of Rouhani’s election as president. He had campaigned as a moderate on a pledge of prosperity and ending sanctions and isolation. The nuclear talks that should result in lifting of sanctions have been deadlocked for more than a year. Today Kerry and Zarif will try to find a way to break the deadlock.

On prosperity front, Rouhani faces even a tougher challenge. Drastic fall in oil prices is creating serious budgetary shortfall for the government, putting promised economic prosperity in rear-view mirror. Today’s meeting in Geneva to find a framework for negotiations leading to a comprehensive agreement becomes that much more critical for Rouhani/Zarif team.