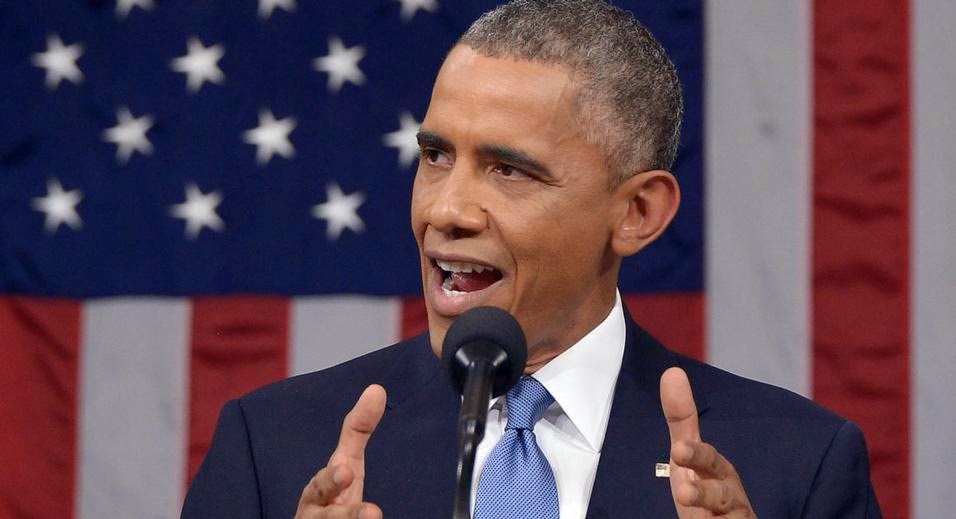 President Obama told Congress he would veto new sanctions on Iran as they “all but guarantee that diplomacy fails.” The president also said that the American people expect the administration to “only go to war as a last resort.”

“It does not make sense,” Obama said of new sanctions. “I will veto any new sanctions bill that threatens to undo this progress. The American people expect us to only go to war as a last resort.”

“Between now and this spring, we have a chance to negotiate a comprehensive agreement that prevents a nuclear-armed Iran; secures America and our allies – including Israel; while avoiding yet another Middle East conflict,” the president said.

“There are no guarantees that negotiations will succeed, and I keep all options on the table to prevent a nuclear Iran,” Obama added. “But new sanctions passed by this Congress, at this moment in time, will all but guarantee that diplomacy fails.”

The message was clear: Let's give diplomacy a chance, and war as a last resort.

Photo credit: President Barak Obama delivering his State of the Union address to a joint session of the U.S. Congress; 20 January 2015 (politico)

Unless some miracle should happen and the islamic regime disappears overnight.I can see these "talks" go on till the next new president of the US. Obama is playing for time until the war in Syria and Iraq with ISIS as well as a possible new war between Hezbollah and Israel take its full effect on the Iranian economy. Then like that fellow khomeini during the end of Iran/Iraq war the present godfather will drink the poison chalace.Such is the temperament of the akhoonds.

until such time as the Iranians attempt to assemble nuclear weapons, the US has no real reason for any war with the Iranian dictatorship.