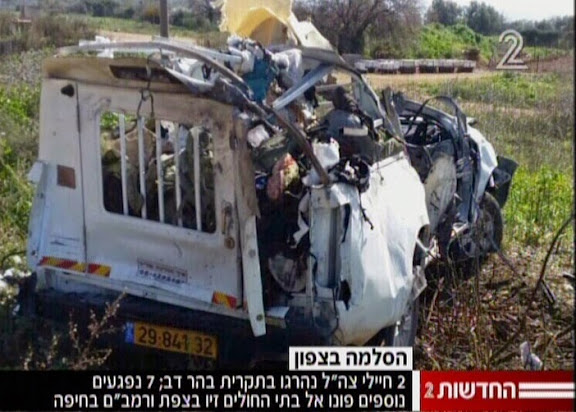 Israel responded with rocket and artillery strikes against targets along the Lebanon-Israel border, killing a UNIFIL peacekeeper from Spain.

COMMENTARY: Since the IDF strike last week that killed senior Hezbollah and Iranian military leaders, Iran and Hezbollah have publicly declared the intent to retaliate.

Judging by the results, Israel's political and military leadership have again underestimated the tactical capability of Hezbollah. (Past underestimation triggered the 2006 Lebanon War and unsuccessful outcome.)

Whatever the next moves made by Israel or the Iran-led coalition, it appears the multi-dimensional armed conflicts taking place at or about the Levant are now even more complicated. 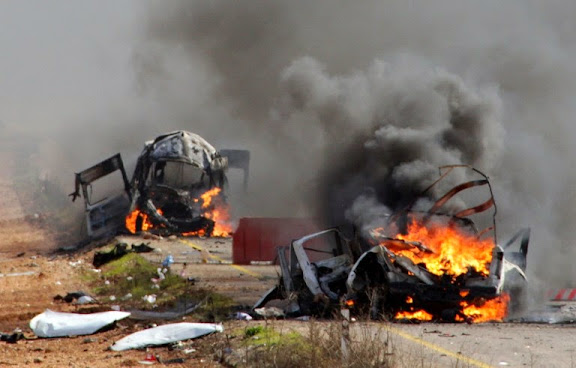 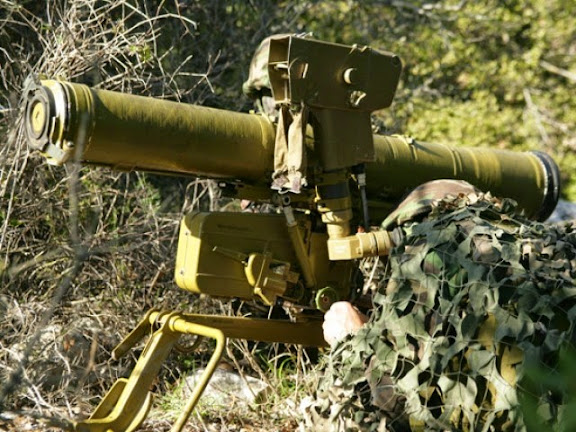 I believe these were the same ATGM's used against Israeli Merkava tanks at Wadi Saluki in the last Israel-Hezbollah conflict you mention.

The posted picture is of the cold war era 9M113 Konkurs not the Kornet
http://en.wikipedia.org/wiki/9M113_Konkurs

Could the Kornet used in the strike be a Iranian manufactured version of the kornet know as the "Dehlavie"?