Recent military equipment deliveries to Iraq for use against ISIL 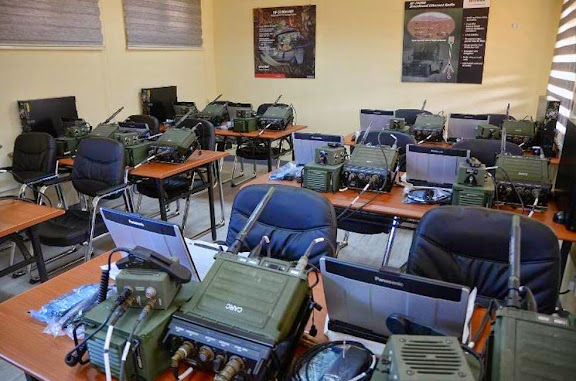 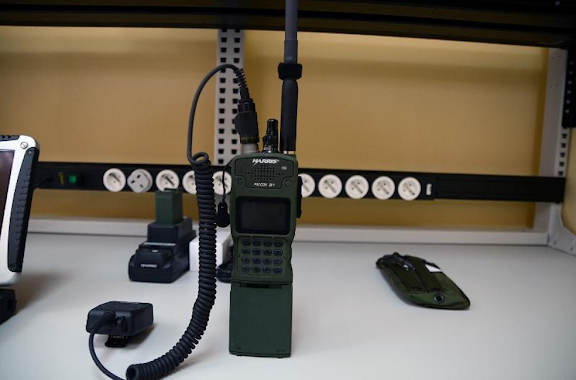 Also delivered for use by Iraqi Army against ISIL are examples of Harris Corporation Falcon III RF-7800V handheld VHF radios. 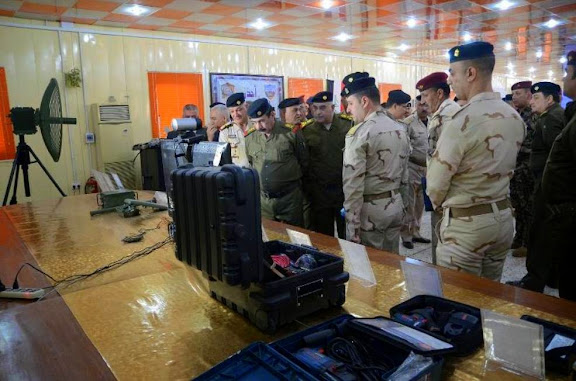 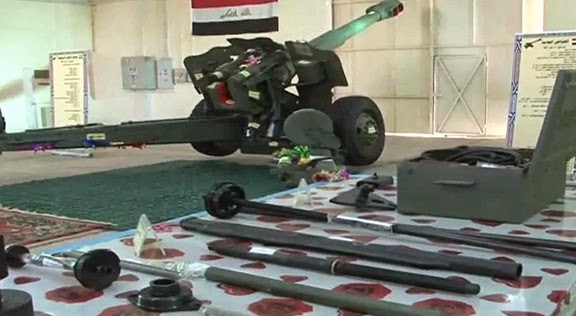 The past week saw the delivery to the Iraqi Army of D-20 152 mm howitzers from U.S.-led coalition member Bulgaria 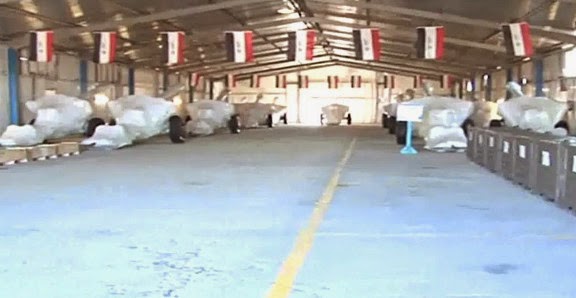 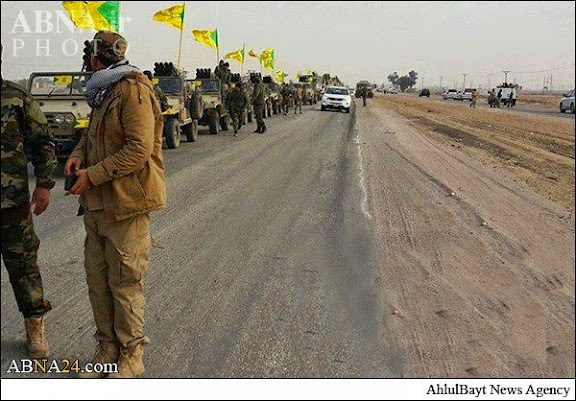 This week Iranian media posted imagery of FVI Safir ("Ambassador") 4x4 multipurpose military vehicles for use by Kata'ib Hezbollah, a member of the Iran-led coalition against ISIL. 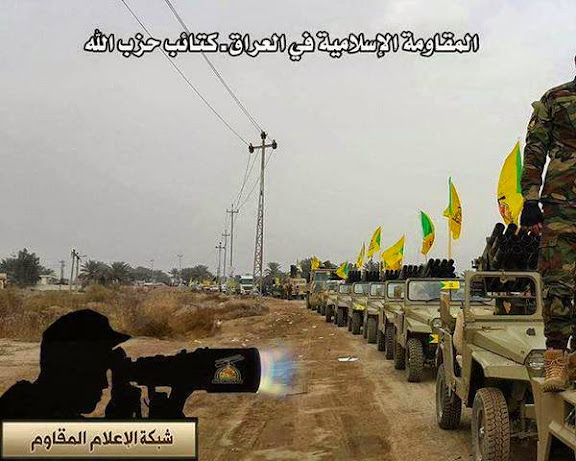 Photos and stills: Iraqi MoD, ABNA24.com and Kata'ib Hezbollah
Posted by Mark Pyruz at 1:01 AM

Iranian stake are getting higher and this conflict will keep on spreading as it is in US/Zionist interest to keep both sides slugging as they did in the Iraq-Iraq war.