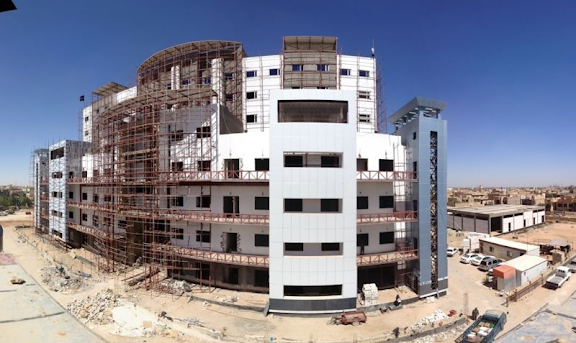 Iranian-Iraqi Shia Islamic charity hospital being constructed in Karbala, by Ayatollah Al-Qazwini's established DFR charity. Ayatollah Al-Qazwini has previously resided in the Islamic Republic of Iran as well as the United States, prior to returning to Iraq during Operation Iraqi Freedom. 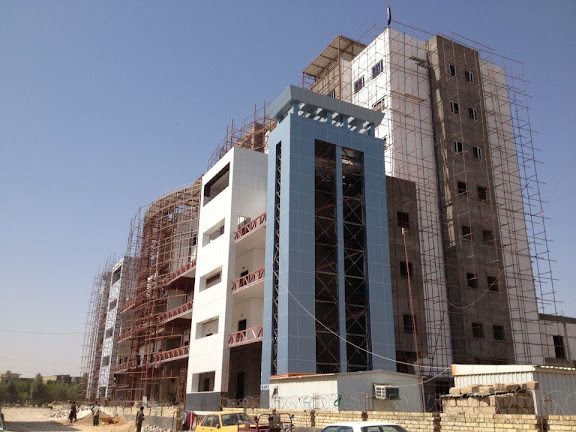 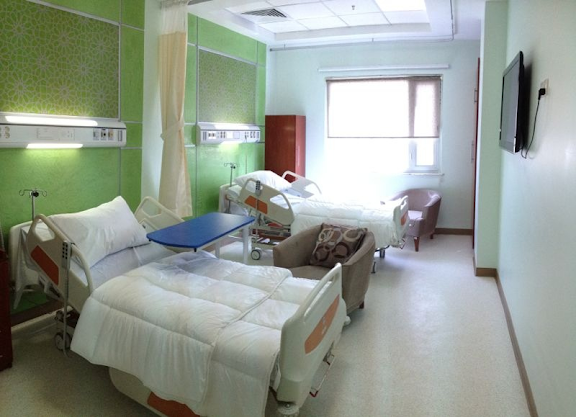 Photos: DFR charity
Posted by Mark Pyruz at 6:54 AM

Very good example of soft power projection. This also increases goodwill amongst the Iraqi population. The integration of Iraq in Iranian economy and various societal sectors is very rapid. Anyone who has traveled from Basra to Baghdad by road will know what I mean.

This is ridiculous. The idiot who wrote this has no idea what he's talking about. Go and see the hospital for yourself, then start talking. Until then, stop speaking out of your loose ass.

In that case, giving it to Europeans was also stealing.

Your comments are beyond stupid. Iran is under sanctions and pressure by US/Zionists 24/7 and having a peaceful and secure neighbor in Iraq is a prime national security goal. Are you that ignorant not to realize that Iran-Iraq fought a bloody war for 8 years and it has taken two decades to create harmonious relations. Basra region has over 90% Shia population and has very close ties to Iran with many families having relatives on both sides. I hope Iran can invest even more as this will only strengthen the increasingly close ties. Learn to think strategically before blabbing nonsense. A few million dollars investment buys immeasurable goodwill. BTW, ask the Chinese why they are building hospitals from Congo to Tanzania and why India is building hospitals in Afghanistan? It is only the American idiots that arm the local populations to fight each other. Most civilized nations use soft power to enhance influence. Iraq is a brotherly nation.

Anon 12:24 PM....No one gave anything to anybody! But yes,mullahs are stealing for themselves big time!


It's important for Iran to keep it's influence in Iraq . We have to make sure never a hostile ruler comes into power in Iraq, last time that happened was Saddam and we all know what happened afterwards. The best way to build influence is to build people to people contact. I'm happy Iran is building hospitals in Iraq. Lets hope Iran does the same in Afghanistan.