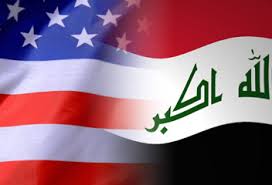 President Obama has authorized the deployment of up to 450 additional U.S. military personnel to train, advise, and assist Iraqi Security Forces at Taqaddum military base in eastern Anbar province. The president made the decision after a request from Prime Minister Al-Abadi of Iraq. These additional U.S. troops will augment the 3,100 troops who have already been deployed to Iraq.

Obama has also directed the expedited delivery of equipment and materiel to Iraqi forces, including the Peshmerga and Sunni tribal fighters. The deliveries will be coordinated with the central government in Baghdad.