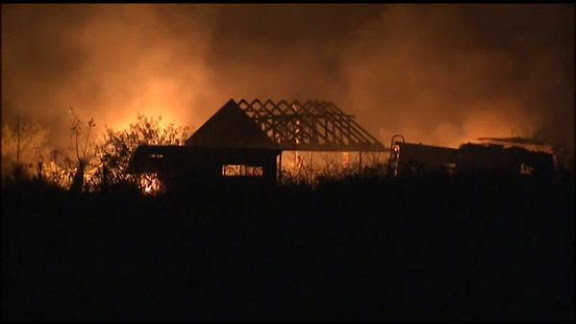 
An Iraqi F-16 assigned to the 162nd Wing, Arizona ANG, crashed sometime around 20.00h today, five miles east of Douglas Municipal Airport, while partaking in a night training mission. The Iraqi pilot was killed in this mishap.

The Iraq government ordered 36 F-16s and while delivery of them is on hold, the pilots who will fly them have been learning the ropes of the aircraft with the 162nd FW since 2012.

Loss of the inaugural IqAF F-16 and its pilot represent another setback to the Iraqi Air Force, which had expressed the expectation of a much delayed deployment to Iraq on 21JUL15 for war against ISIL.

An accurate critique by Tyler Rogoway of U.S. policy towards the Iraqi Air Force can be accessed HERE. 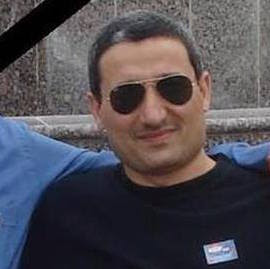 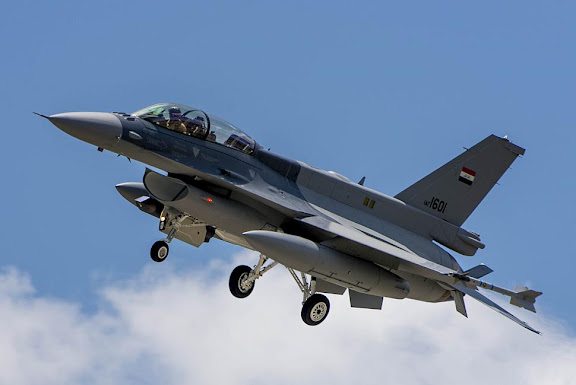 Was he a friend of the General of this 'blog'?

I suspect there might have been rather a lot of brig-gens in the baathist air force,probably more than there were privates [lol],regardless its yet another setback for the attempts to build a new iraqi airforce and at a time when they badly need an airforce

No i was not personally aquainted with Mr Mohammad Hassan, may he rest in peace. It seems that he was of a younger generation. I don't have any background information on him, but if i could take a guess, i would say he started on his military career in the 2000s.

Condolences all round. Not sure anonymous June 28 3.31am is so well informed as I don't believe any air force anywhere refers to their enlisted men as "privates". Brig. Gen. Basrawi your Contributions are most appreciated. Your memoirs, should you write them, would be fascinating as has been suggested before on this site. All said this tragic event cannot build confidence. I do wonder at the dynamics that have led to this F-16 project. Given the on the ground factors Iraq faces now, I would imagine the Su-25, helicopters, L-159 and Super Tucanos and other light ground attack aircraft and there delivery and operations are more topical regarding the battles against ISIS.