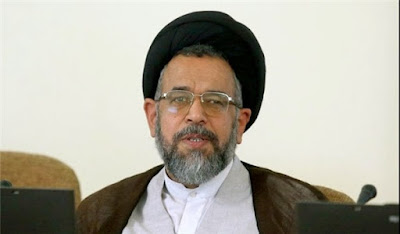 Iran’s Intelligence Minister Mahmoud Alavi said in the city of Yazd today that the country’s armed forces are on full alert to counter any threats by ISIL on Iranian borders. Alavi added that ISIL wants to destabilize Iran but they have not reached their goals and the ministry of intelligence is monitoring their moves closely. (IRNA, 13 June)

During their thunderous advance in Iraq last year, ISIL insurgents captured Jalula, coming within 14 miles of the Iraqi city of Khanaqin on the Iranian border. They held the town until November when Iran-led coalition forces retook Jalula and the adjunct town of Sadiyah and pushed the insurgents out of the area. Alavi did not say if ISIL insurgents were planning or conducting operations near the Iranian borders.