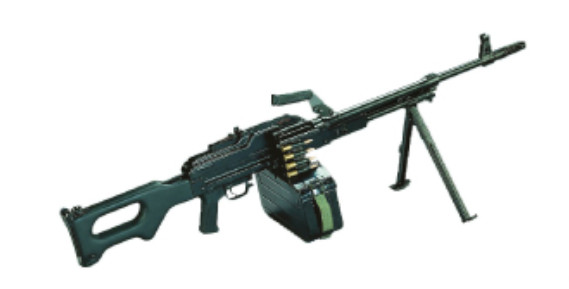 
Fears over the rise of the Islamic State group in Afghanistan are spawning some unlikely alliances in the region. According to a report by the Wall Street Journal, which cited Afghan and U.S. officials, Iran -- a Shiite powerhouse currently engaged in proxy and direct wars with several Sunni states and groups -- is now providing weapons, ammunition and funds to the Taliban.

“Iran supplies us with whatever we need,” a Taliban commander named Abdullah told the Journal, claiming that he was approached by an Iranian intelligence official during his detention in the country. “He asked me how much money I made, and that he would double my salary if I went to work for them [Iranians] in Afghanistan.”

Abdullah claimed that the Taliban were receiving weapons such as 82mm mortars, light machine guns, AK-47 rifles, rocket-propelled grenades and materials for making roadside bombs from Iran. These weapons are allegedly shipped into Afghanistan through the common border between Iran, Afghanistan and Pakistan, the Journal reported. Toward this end, the drawdown of U.S. troops from Afghanistan has also helped smugglers, who can now cross the porous border undetected.

Shia-majority Iran and the Sunni militant group Taliban have long been foes and almost came to a full-blown war in 1998 when Iran deployed more than 70,000 troops along the Afghan border in response to the killing of its diplomats. The Iranian officials were allegedly killed by the Taliban, which was then in complete control of the Afghan government. A full-scale conflict in the region was prevented only after the United Nations intervened.

However, recent reports have hinted at the formation of an alliance between the two ideological foes, spurred by the rise of a common enemy in eastern Afghanistan.

COMMENTARY: And so, the military alliances have come full circle. Where, during the1980's the United States supported the Mujahideen (later morphed into Taliban) against USSR, now Iran is reportedly supporting the Taliban against ISIL.

That Iran could put the past behind it and pragmatically assist a former foe to defeat ISIL is potentially instructive, should the reported effort achieve the defeat of ISIL in Afghanistan.

Beyond the immediate, reported support of this force against ISIL, such assistance-- if accurate-- might also serve to provide Iran with a means of influence upon two sides of the current Afgan conflict, that is the Afghan central government (with which Iran has formal relations) as well as the Taliban. In the long run this positioning might potentially render service towards conflict resolution in that enduring war. Of course, such would not be the case were such Iranian arms supplied to the Taliban be turned against the Afghan central government.

Below are additional examples of Iranian arms identified in the report as having been provided to the Taliban: 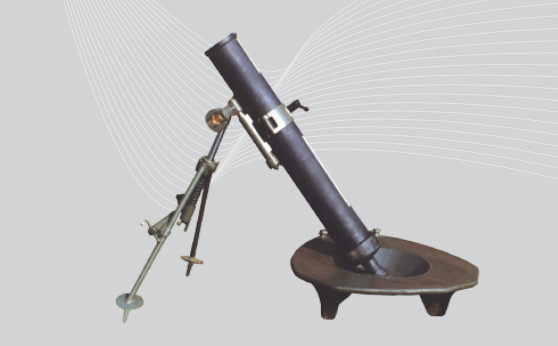 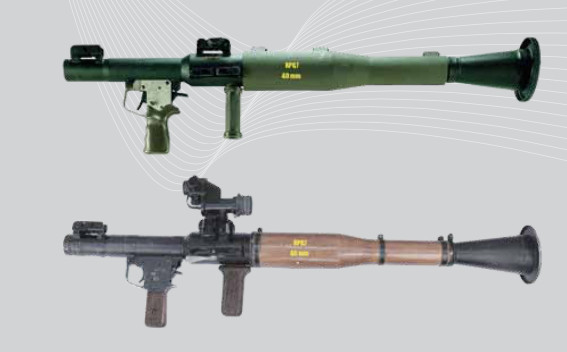 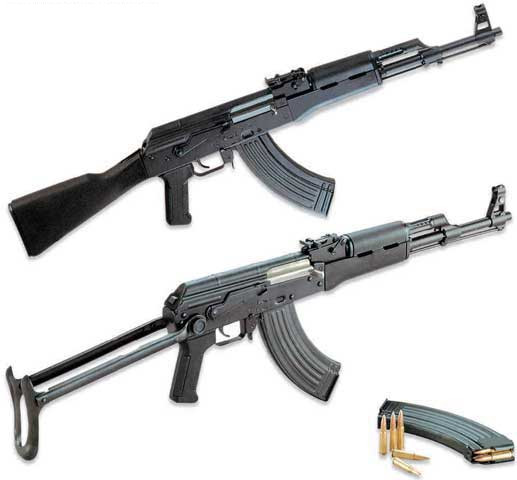 Any Iranian support of the Taliban goes beyond an anti-ISIL strategy and serves as a direct threat to the government in Kabul to maintain close relations with Iran and to let Iranian-supported politicians a freer hand in the affairs of the country, like the good old days of Karzai; the days of receiving bags of cash from Tehran. Ghani is not Karzai, and Iran could be playing a dangerous game if these reports are accurate. Any support of the Taliban will come back and haunt them, coming full circle indeed!

No Islamic fanatic should be trusted.Least of all the Taliban.

I'm more baffled by the fact that a fanatical Sunni organization like the Taliban is forging an alliance with Iran, a Shia powerhouse!

Is Mulla Omar still in charge

Its ironic that isis are so extreme that not even the taliban can accept them preferring instead to turn to shia iran for help against them.The sunnis really are in one hell of a mess thanks to the stupidity/malice of the west and the promotion of the wahabist insanity by the gulf states