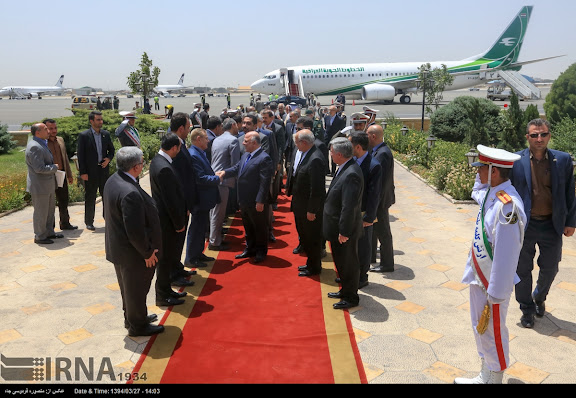 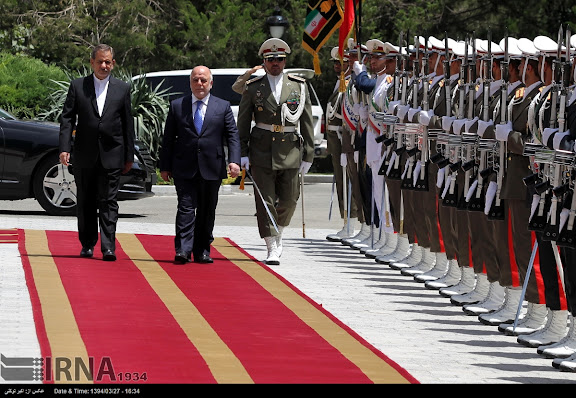 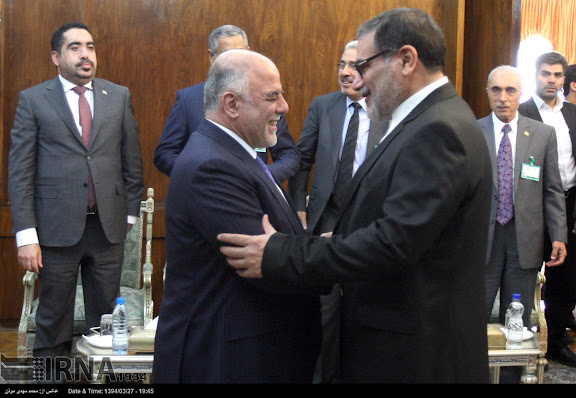 The Iraqi prime minister appears much more cordial with his hosts then on his previous visit to Tehran, which took place not long after he was selected for his post based primarily on American preferences at the time.

The Iraqi prime minister's visit came the same day that USSECDEF Ash Carter told a congressional hearing the United States called for a "greater commitment" from Iraq's government in the fight against ISIL, as it lamented Baghdad's failure to deliver enough soldiers for training and underscored the need to empower Sunni tribesmen.

Meanwhile, Iraq’s Speaker of Parliament Salim al-Jabouri is in the United States to rally military support for Sunni forces, seeking assistance with arming a Sunni force to include up to 10,000 recruits from local tribes and other groups. 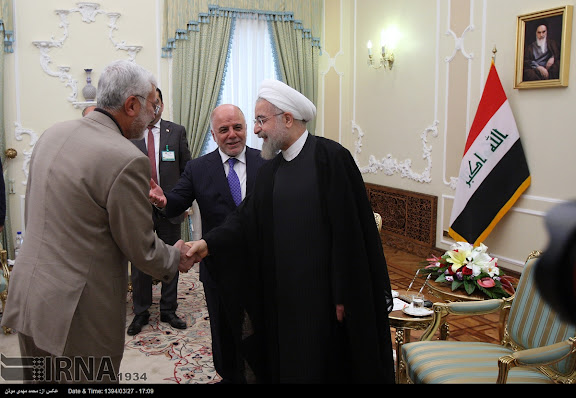 Abu Mahdi al-Muhandis is a PMF field commander and former Kata'ib Hezbollah commander, more recently participating in the Second Battle of Tikrit. He remains designated a terrorist by USG for armed resistance activities directed against the preceding U.S. military occupation, and before that was assisted by IRGC in efforts targeting the Baath regime of Saddam Hussein. 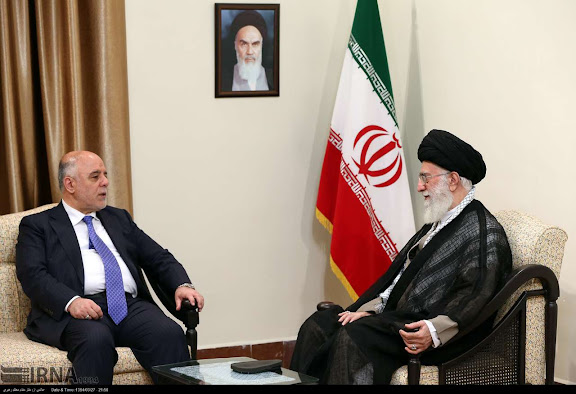 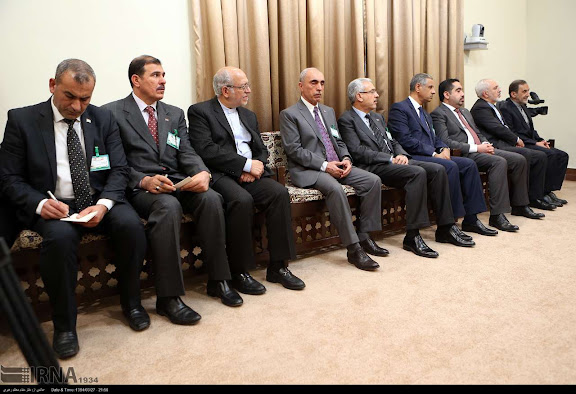 Among those seated in the room with SL Khamenei and PM Abadi is General Babakir Zebari, chief of staff of the Iraqi Army (outfitted in civvies, fourth from left).

General Zebari, an ethnic Kurd, spent a period of exile in Iran some thirty years ago, followed by periods of Iranian-assisted efforts against Saddam Hussein and Baath regime. 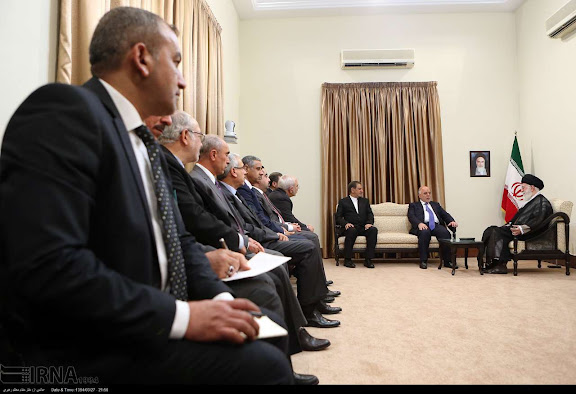