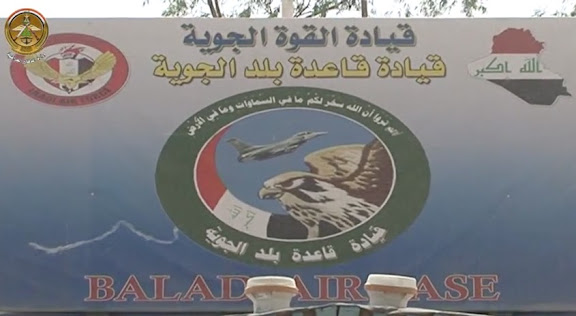 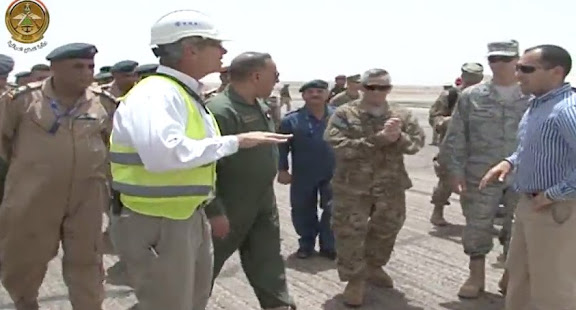 Iraqi Defense Minister Khaled al-Obeidi amid American military personnel and contractor. The tour of Balad happens to coincide with a strike by 475 Iraqi military aviation technicians currently training in Jordan, after their salaries were cut by 80% following an order from the Iraqi defense and finance ministers. 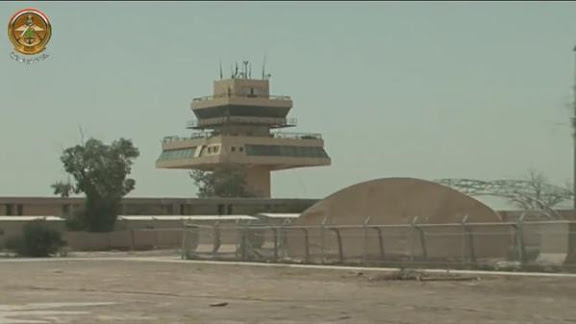 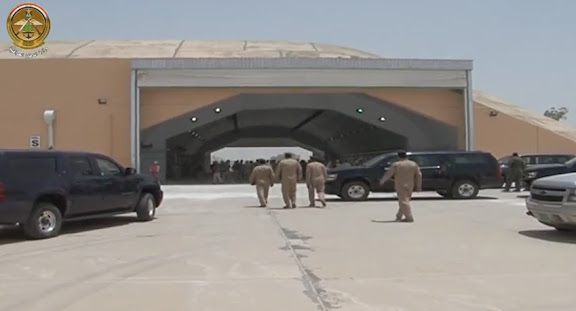 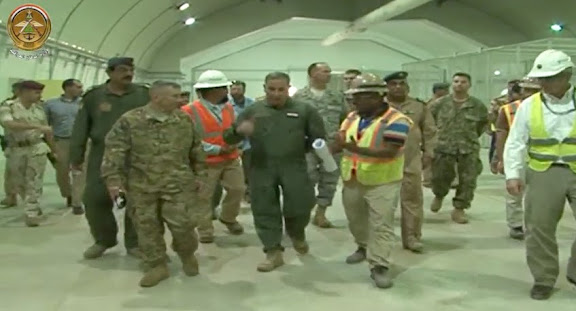 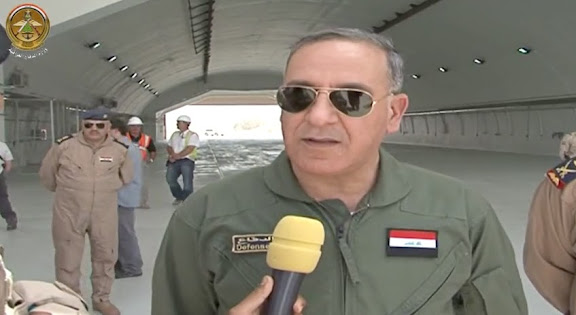 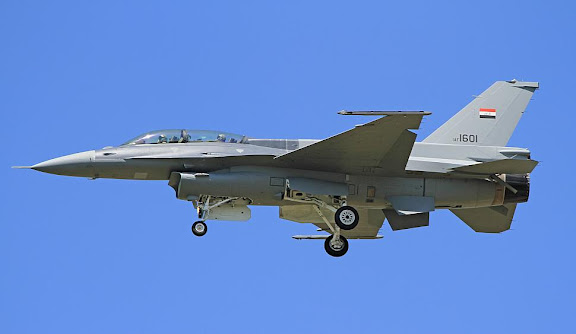 Has anyone architectrural drawings and plans for them ?