Referring to the detailed features and specifications of the newly mass-produced ballistic missile, Vahidi said that Qiyam 1 is the country's first finless missile.

The minister added that the very special design of the missile makes its detection by radars and air defense systems difficult.   He said that omission of the fins from the design has increased the velocity of the missile and shortened the launch time.

Vahidi explained that the newly produced ballistic missiles are the product of hard work and extensive research by Iranian experts, adding that they will be delivered to the Iranian Armed Forces in an official ceremony in the near future. 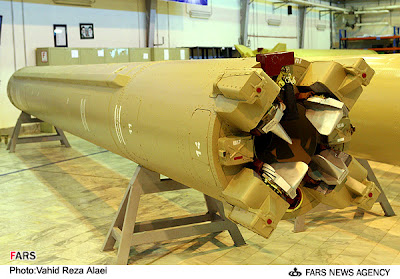 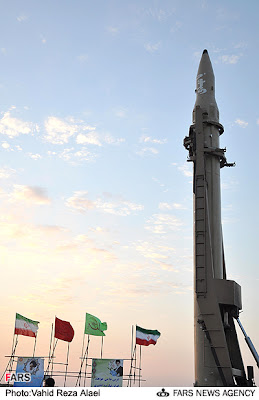 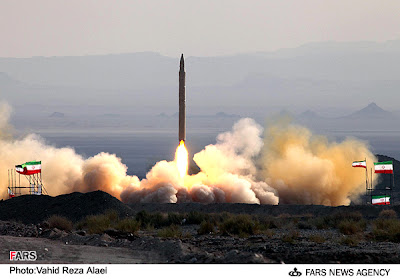 Test-firing in the field of a Qiyam-1 SSM
Photos: Vahid Reza Alaei at Fars News Agency
Posted by Mark Pyruz at 5:23 PM

There is a very interesting IISS report from 2010 about this missile : http://www.iiss.org/whats-new/iiss-experts-commentary/generation-qiam-irans-new-missile/

It would be nice if you (the blog post author) gave your opinion on the developments.

It would be nice, just saying.

Stoping AIPAC is the only thing that will deter the US and nothing else..!"

Israel is the beginig and end of all problems for the US and the region.

Iran is only doing what it can and should to stop another Iran/Iraq war now and in the future.

I was talking about from a military perspective. I'd like some comments on the military strategic value of these developments.