Iran Navy repels another pirate attack in Gulf of Aden

According to Fars News Agency

The Iranian Navy warships thwarted a pirate attack on an Iranian oil tanker in Yemen's Southern waters, near the volatile Gulf of Aden.

A statement issued by the public relations office of the Iranian Navy on Sunday said that the Navy commandos rushed to the scene after the Iranian oil tanker, Damavand, came under attack by a speedboat.

The Navy commandos repelled the attack through timely action and the 7 armed pirates onboard the speedboat escaped the scene, the statement added.

The statement also stressed that the tanker is now safe and heading towards its destination.

The incident was the Iranian Navy's 11th clash with the Somali pirates since the beginning of the current Iranian year (March 21), the statement added.

The Iranian Navy dispatched its 14th flotilla of warships to the Gulf of Aden earlier this month to protect the country's cargo ships and oil tankers against Somali pirates.

The Iranian Navy has been conducting anti-piracy patrols in the Gulf of Aden since November 2008, when Somali raiders hijacked the Iranian-chartered cargo ship, MV Delight, off the coast of Yemen. 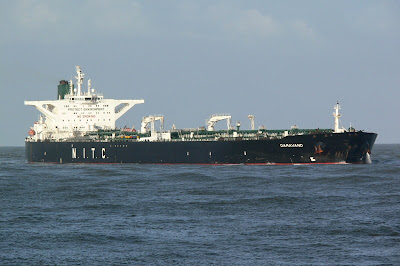 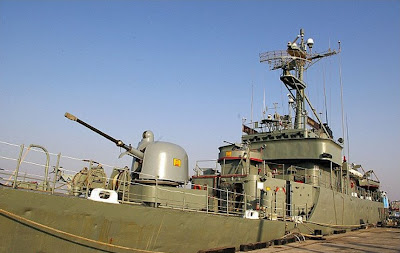 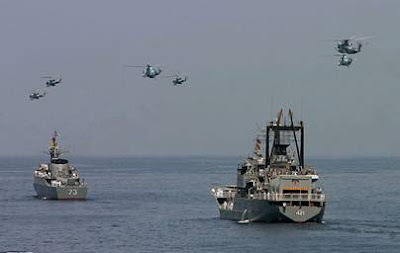 Does Iran normally have warships in the Gulf of Aden?
Could they be using these "attacks" to legitimize their presence in the eyes of the international community?

Some of the attacks, such as a recent one repelled by IRIN in the defense of a UAE merchant vessel, have been confirmed.

Note that IRIN dispatches at least one vessel with a helipad, making resourceful use of vessels unusually provided in this role.

Iran has previous wartime experience with merchant convoy escort operations during the Iran-Iraq war; that is until the USN knocked out IRIN's convey escort force late in the war.

A lot of these pirates are trained and equiped by the British SAS and Xe organization to attack certain targets selectively !

the armed Guard in the ship repelled the attacks.

The Arm Guards are of course from navy

Foreigners support and train the pirates to attack certain ships
Foreigners are UK and US private companies.
(I hope this words sound simplistic and stupid for it to be published)ole