The Iranian Navy's Tareq-class submarine, 'Younus', was dispatched to the East Asian waters, a Navy commander announced on Wednesday.

“The (Iranian) Navy will dispatch the ultra heavy Tareq-class submarine, ‘Younus’ as part of the Navy’s 28th flotilla of warships to the countries of East Asia,” Lieutenant Commander of the Iranian Navy for Operations Admiral Siyavash Jarreh said Wednesday afternoon, a few hours before the 28th flotilla left the harbor in Southern Iran.

The Admiral said that Alborz destroyer and Bandar Abbas helicopter-carrier warship will accompany Younus in this crucially important extraterritorial mission of the Iranian Navy.

“The Navy’s 28th Flotilla will berth at Mumbai and Colombo ports during its voyage,” he added. 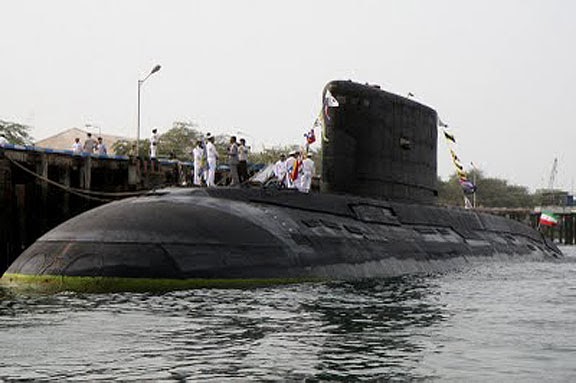 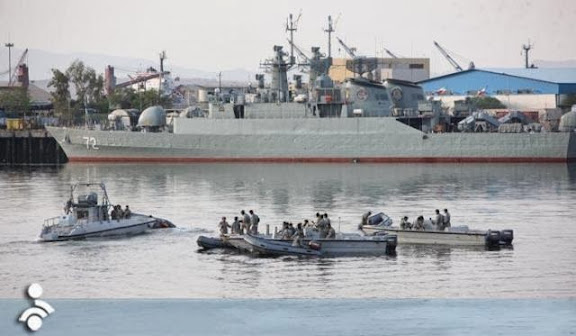 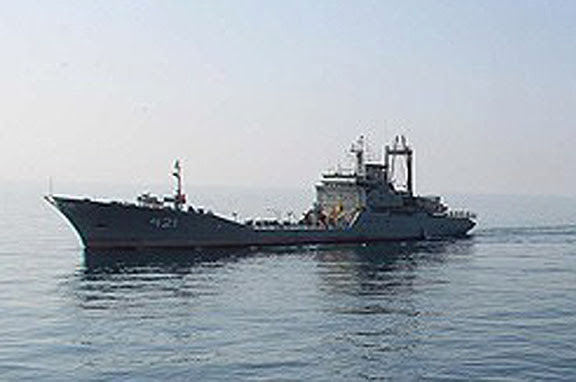 Photos: Fars News Agency and IRINN
Posted by Mark Pyruz at 2:36 AM

Maybe it should go to the Atlantic and see what happens over there?

what's this nonsense about some "crucially important extraterritorial mission" ?

"ultra heavy Tareq-class submarine" really, ultra heavy? Sure the Kilo is big for a diesel boat, but she is not THAT big. At 3,000 tons displacement she is about one half to one third the size of a fast attack nuke boat.