The Iranian Navy dispatched its 13th flotilla of warships to the Gulf of Aden to defend the country's cargo ships and oil tankers against the continued threat of attack by Somali pirates.

"Over the course of the last two years, the Iranian fleet of warships has successfully managed to display its powerful presence in turmoil-stricken Gulf of Aden, and foil any attempt to impair transportation routes along the country's sea border," Qaderpanah added.

The Iranian Navy has been conducting anti-piracy patrols in the Gulf of Aden since November 2008, when Somali raiders hijacked the Iranian-chartered cargo ship, MV Delight, off the coast of Yemen. 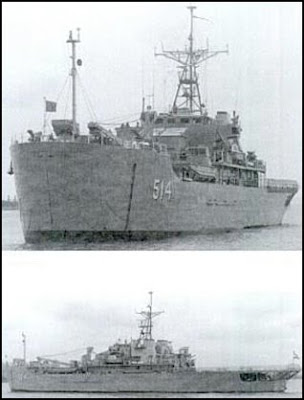 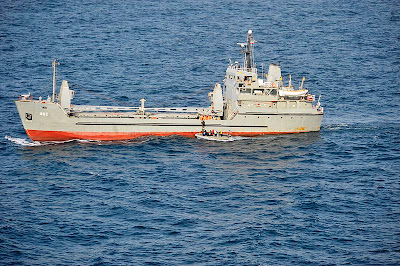 http://wanwidget.com/
i like uskowi, i always follow your story. Congratulate to u becoz u change your domain to uskowioniran.com. i dont like uskowioniran.blogspot.com becoz your article is international, so it a good move to have own domain. good luck.