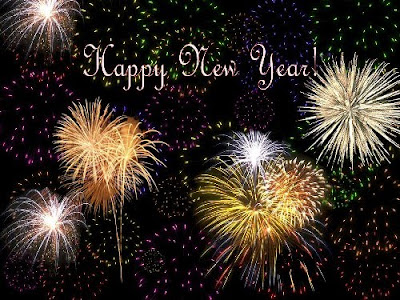 My predications for 2011
Ahmedijado "El magnifico" to be voted Times Man of the Year.

Blink, he will keep good company with other scumbags, such as:

Man of the year means nothing except the number of times in which the name of someone is mentioned by the media. (the highest number gets the title)

Man of the year of time magazine means so much as a spit on the ground, only important for jerks who don't know what it means. Thinking its a recognition.