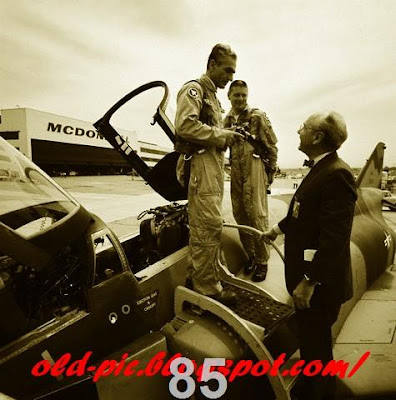 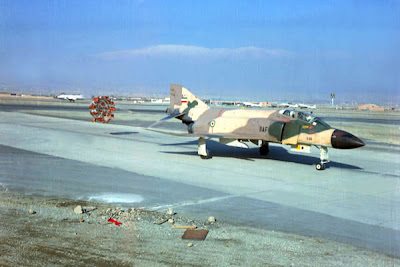 Top picture: The Shah of Iran inspecting an F-4D Phantom at McDonnell plant in St. Louise on 13 June 1968.

An American friend of mine was doing his military service on the USS Bon Homme Richard (CV-31) in around 1965 when they had a ceremony for when the Shah came aboard.