Images from day two of Great Prophet 6
click to enlarge 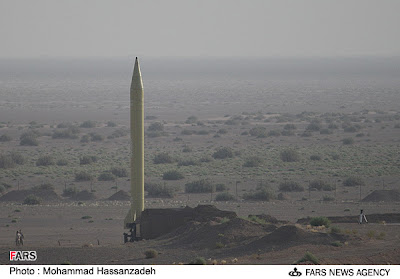 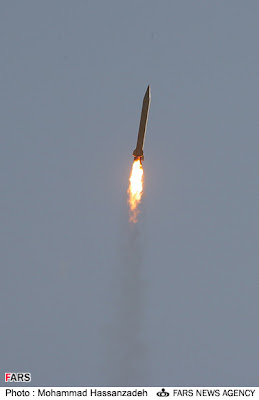 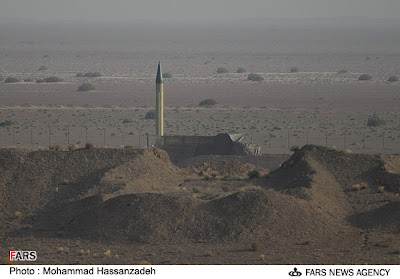 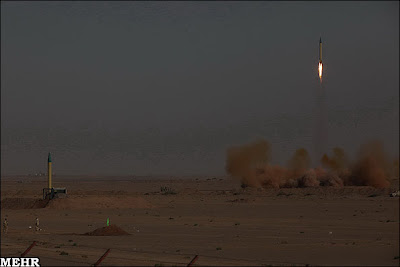 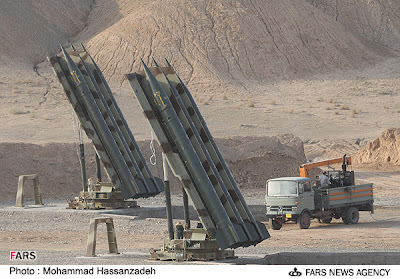 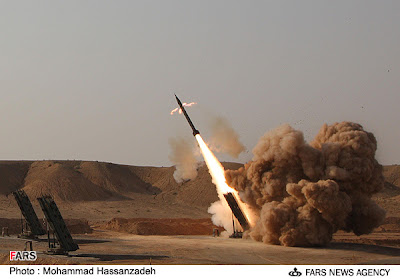 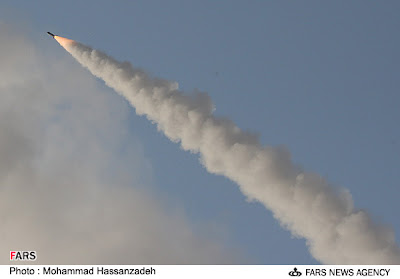 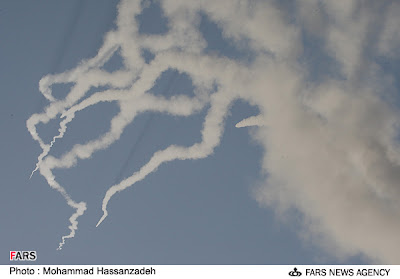 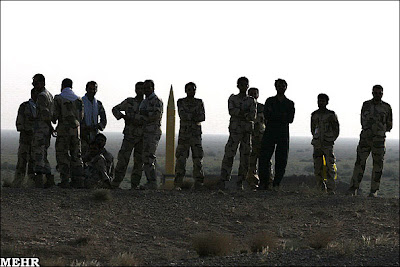 A senior Revolutionary Guard commander says Iran is capable of producing even longer range missiles than the ones it has now but won't make them because Israel and U.S. bases in the Gulf are already within its reach.

[IRGC/ASF Brigadier General] Amir Ali Hajizadeh says the Guard's arsenal includes missiles with a range of up to 1,250 miles (2,000 kilometers).

Hajizadeh claimed on Tuesday that Iran "possess the technology" but has "no intention of producing" the missiles with the over-2,000-kilometer range.

Previously, IRGC Commander Major General Jafari expressed the same policy for Iran's missile forces, as an element of Iran's defense based on deterrence.