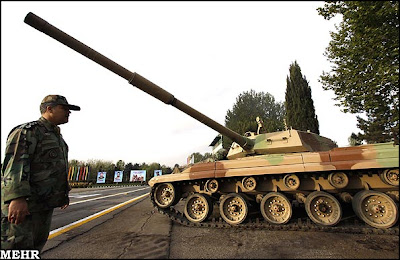 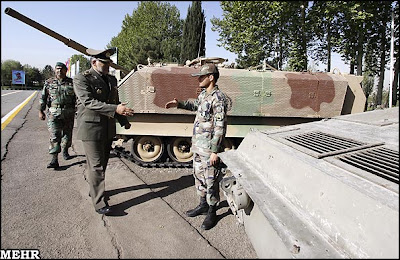 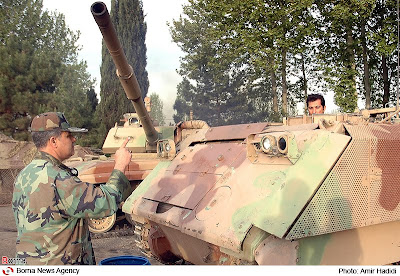 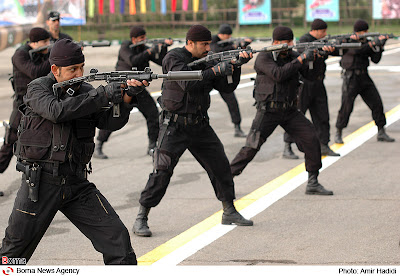 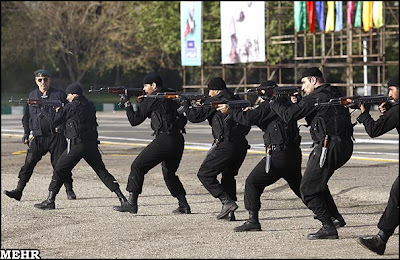 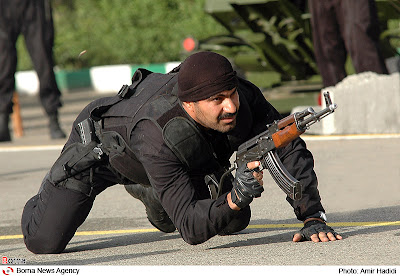 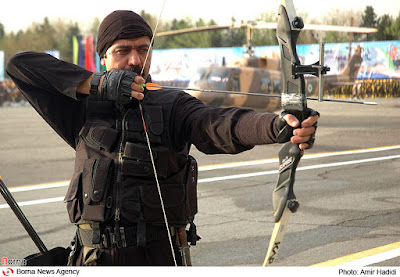 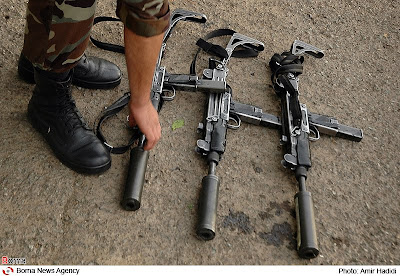 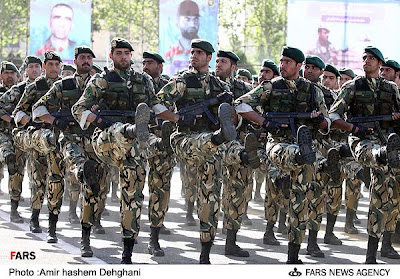 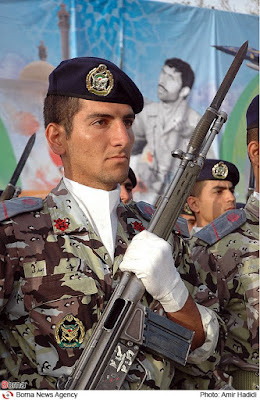 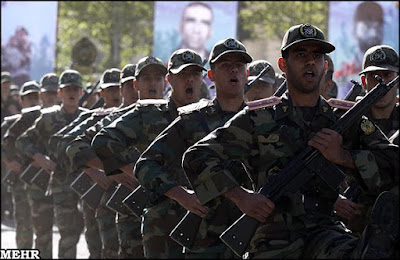 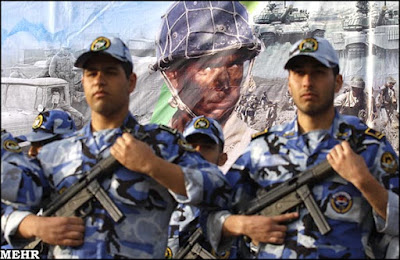 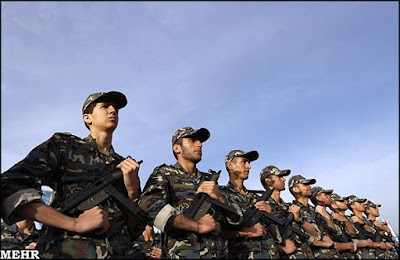 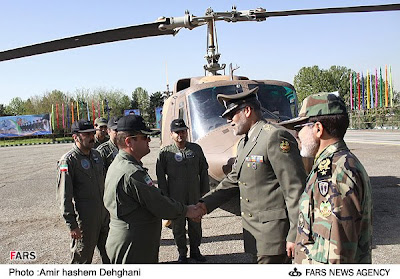 Note: Any clarifications or corrections appreciated by the author.
Posted by Mark Pyruz at 11:49 AM

that archer is really cool!

What is with the archer?

training hard will make you perfect

Using bows and arrows is a good idea for special operations. They are useful for quiet killing. They and crossbows, are also used by other special forces units around the world.

Only in the movies kiddo.