Noting that the Mersad defense system enjoys superior and more capabilities than its western rivals like the Hag mid-range defense system, Vahidi reiterated that Mersad is resistant to electronic warfare and can be used as part of a network of radar and air defense systems.

"The Mersad missile defense system is comprised of different target tracing and tracking radars, soft and hardware networks, launch pads for Shahin missiles and a command and control center," he added.

In November, Lieutenant Commander of Khatam ol-Anbia air defense base General Seyed Reza Taheri told FNA that Iran has successfully increased the speed and range of its air defense systems.

"The air defense systems' operational speed and range have been promoted thanks to the attempts made by our country's experts. We are witnessing a jump in this field when considering the previous models," the commander said. 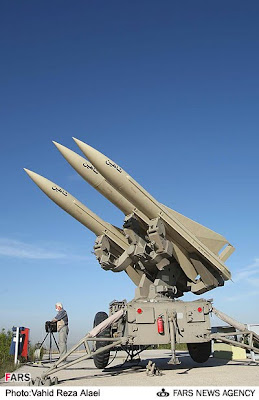 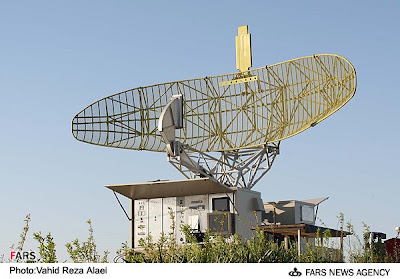 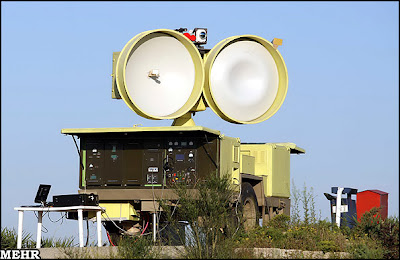 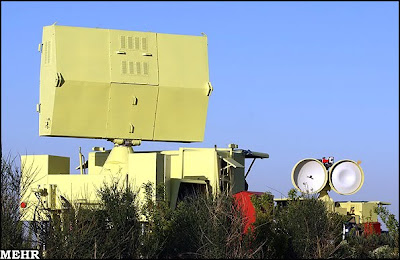 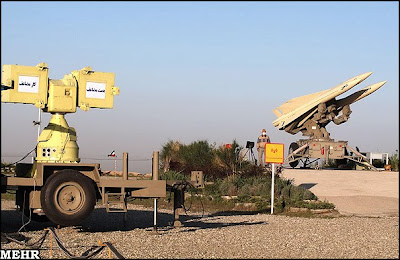 This is a good point defense system on which the Iranian armed forces have had extensive experience since the first HAWK (MIM23) battery was delivered in 1970's. Earlier Iranian HAWKs had ground clutter and electronic problems due to the climate, but most of the kinks had been taken out by the end of Jange Tahmili. The HAWKS were successful in bringing down a number of Iraqi planes despite shortage of spares and difficulty in maintaining the complex AN/MPQ-50 PAR radars. Iran digitized its newer home made HAWKs with MTI (Moving Target Indicator)and better ECM systems developed from battle experience. Deployed in large numbers and integrated into the newly installed fibre optic early warning air defence grid, these Mersads (improved domestic HAWKS) will be a formidable weapons system.

Iran has modified the systems with better radar coverage, electronics and longer range. Some analysts estimate that it is comparabe to the TOR1 (SA15) in Iranian inventory.

The missile display at this video is not the mersad,it is the shahin...

can mersad be equivalent to s-300 missiles?

I think that this is capable to target on medium and short range,i can guees it would be designed to shutdown american stealth warplanes.

I believe that there is some confusion. The whole system is called Mersad or Ambush and the missiles are clearly marked "Shaheen" or Falcon in Farsi. They are very similar to HAWK. My own understanding is that the whole system including the radar, electronics, ECM, MTI etc is MERSAD.

good work.our brothers are capable to manufacture advanced missiles without western help.keep up the good work