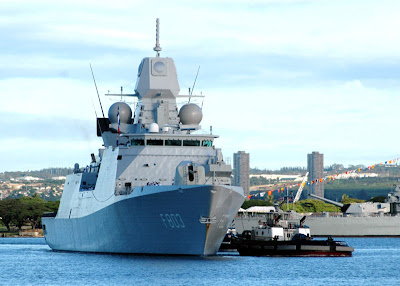 Radio Netherlands reported today that on Saturday a Dutch De Zeven Provincien class frigate (FFGHM), the HNLMS Tromp (F 803), took action to liberate an Iranian fishing vessel which had been hijacked by Somali pirates. The Dutch marines apprehended six pirates aboard and two pirates were killed in exchange of fire with the marines. The Dutch ministry of defense reports that shortly after the liberation of the Iranian vessel, a hijacked merchant vessel approached the frigate, apparently with the intention of re-hijacking the Iranian dhow, but it turned back when the frigate fired several warning shots.

Meanwhile, the Iranian Navy is reporting that its own warships today foiled an attempted hijacking by Somali pirates of an Iranian merchant vessel, the Iran Faraz (IMO 9283758) tanker off the Gulf of Aden. 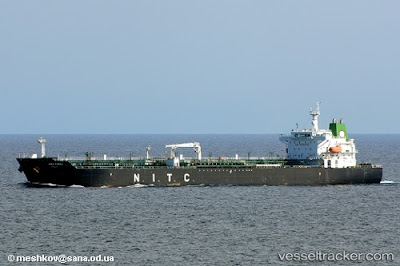 please join in paying tribute to them.

We must stop these zionists from help us!

We must do better our enemys can not help us!

just be grateful, it has nothing to do with zionism