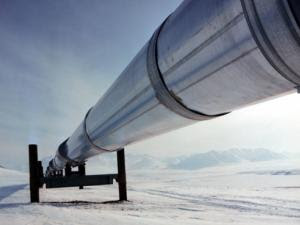 The Trans-Anatolia Pipeline, scheduled to be completed in 2017 at the cost of $5 billion, would open Azerbaijan’s huge Caspian Sea natural gas reserves to Europe. Trans-Anatolia will be the second pipeline to be built linking the Caspian to Europe through Turkey. The pipeline, together with another planned pipeline, the Nabucco, is designed to reduce Europe’s dependence on Russian energy supplies.

Moscow is also constructing the South Stream pipeline running from Russia under the Black Sea to Bulgaria, Serbia and Hungary before branching out to Western Europe. That pipeline is scheduled to be completed by 2015.

That leaves Iran and its newly-found huge natural gas reserves in the Caspian still without a pipeline for export.