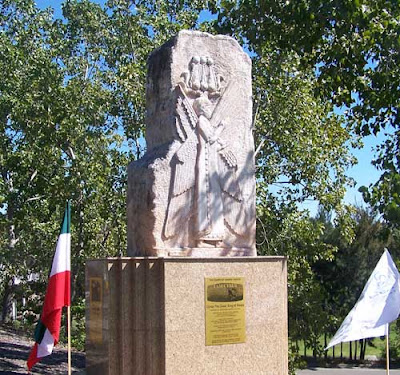 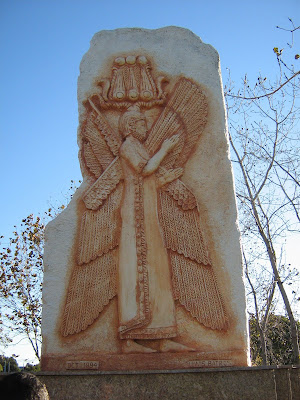 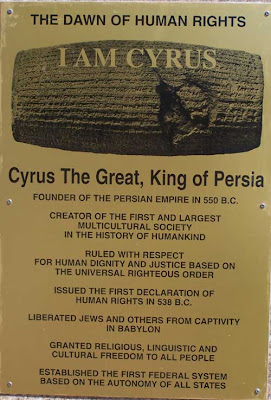 Honoring Cyrus the Great
Sydney Olympic Park
Posted by Nader Uskowi at 10:36 AM

It is a shame that there are now no Persians - only Iranians.

there are many many Persians amongst Iranians

or Welsh amongst the Britains

Catalans amongst the Spaniards

Ah yes - but there are also many Romans in Italy. But like the Persians in Iran, the Romans of today are not the Romans of past glory times. So - with those times long gone, there are now only Iranians.

my God are you an uneducated bugger.

drop dead kid before I lose my temper

The blood of persian keeps running through the iranian's body from generation to generation until to the end of the world.