The IRIS Jamaran was formally launched today with a ceremony attended by senior IRI military commanders and Commander-in-Chief Ayatollah Seyed Ali Khamenei.
The Mowdge Class vessel has a displacement of ~1,420 tons and is classified by Iran as a destroyer (US equivalent: frigate). It is reportedly capable of a top speed of 30 knots with a crew of ~120, and is equipped with a stern mounted helipad.
click photos to enlarge 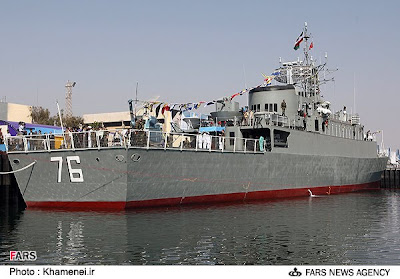 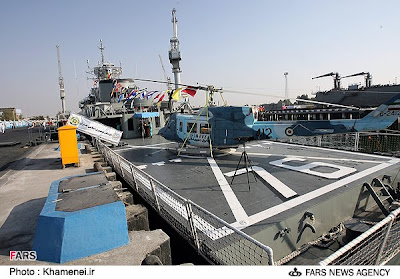 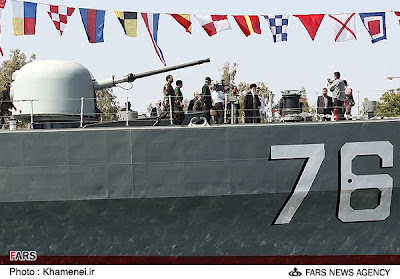 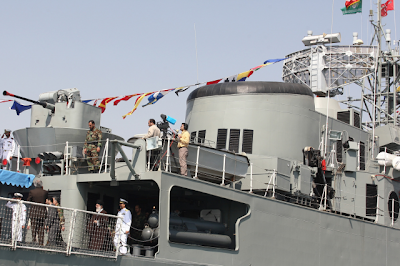 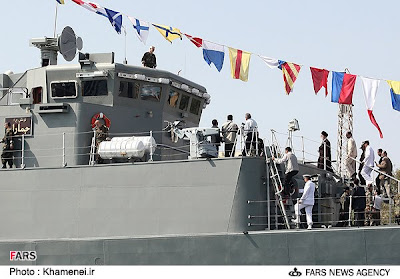 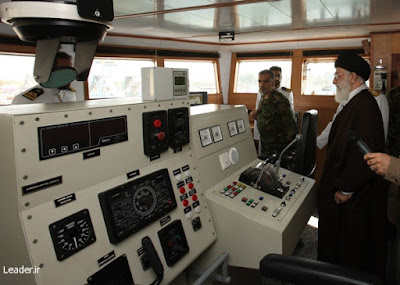 not a bad looking ship!

Actually looking much better than Alvand. This is a great achievement for Iran.

At around 1500 tons, this makes Jamaran a corvette. A destroyer is usally well over 5000 tons and even a frigate is often over 3000 tons.

So, why call it something that it is not?!

Why does the hull looks like it has been worked on with hammers? It is not smooth.

Also is the power plant made in Iran?