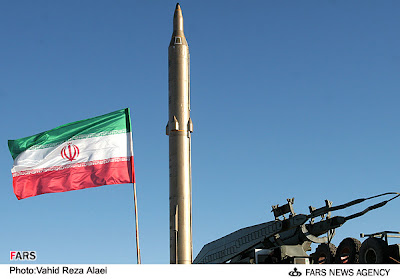 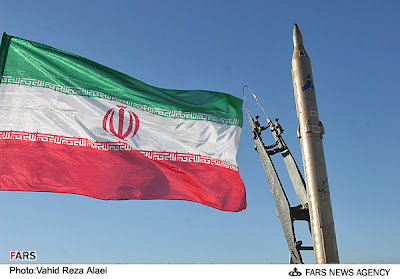 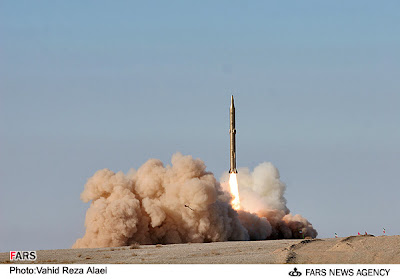 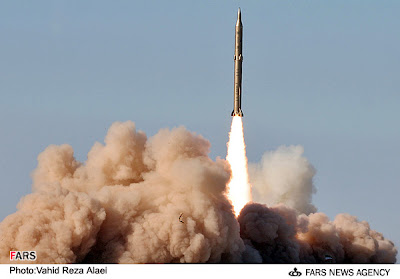 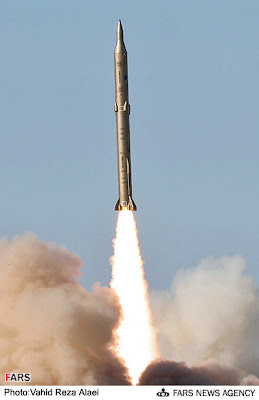 Iran said it test-fired a new generation of surface-to-surface missile on Wednesday and that the Islamic Republic was ready to defend itself against any attacker.

"This missile test is in the framework of Iran's deterrent doctrine," the official IRNA news agency quoted him as saying.

"It will only land on the heads of those enemies ... who want to make an aggression and invade the Islamic Republic," said Najjar, who did not mention any country by name.

Iran's English-language Press TV said the Sejil missile had two stages and was of a type that used combined solid fuel.

From the times online article on the right of your blog that has people claiming its not a new missile, or that its just renamed etc, its quite understandable why The US military keeps having tougher times in military conflicts - they consistently underestimate their enemies. They underestimated the taliban's resilience, the iraqi insurgency, and now Iran's military. I consider it naive, and the beginning of another military inefficiency should they decide to strike Iran.

Certain US sources are always keen on discrediting Iranian technological leaps forward. Iranian media miscues don't help the matter. But this particular missile test should not be automatically discounted.

The Sejil missile could be a significant step forward for Iranian missile technology, pulling farther away from previous Scud and North Korean type technology. Being solid fueled and two-stage, it possesses a number of advantages, such as long storage capability, far less time required to launch, a potential increase in maneuverability and higher accuracy. Power-to-weight ratio is another advantage, with a potential for larger warheads. Whether in hardened silos or mobile launch platforms, such a missile system represents a leap forward for Iran’s deterrence capability.

I think it is wonderful how brilliant Iranian scientists are considering the enormous problems created by the US-UK colonial alliance.
Best wishes to Iran's rocket future

I like play online game, I also buy mabinogi gold and mabinogi gold, the cheap mabinogi is very cheap, and use the mabinogi money can buy many things, I like mabinogi online gold, thanks, it is very good.

I like play online game, I also buy mesos and maple mesos, the cheap mesos is very cheap, and use the maplestory mesos can buy many things, I like maple story mesos, thanks, it is very good.